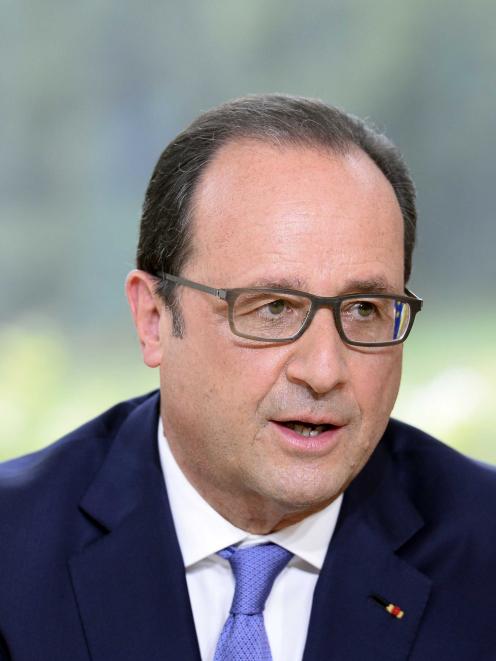 The surveillance law, unveiled in March this year two months after 17 people were killed by homegrown Islamist gunmen in Paris, has drawn comparisons with the US Patriot Act introduced after the September 11, 2001 attacks on the United States.

President Francois Hollande was among those who asked the Council to rule on the constitutionality of a law that waives the need for warrants to use phone taps, cameras and hidden microphones and allows authorities to force Internet providers to monitor suspicious behaviour.

His government has said it expressly forbids bulk collection of telephone records as has been done by the US National Security Agency, but civil rights groups have argued that its provisions could amount to mass surveillance and are lacking sufficient checks and balances.

Instead of requiring a judge's approval, security officials can under the new law order surveillance after advice by a newly created supervisory body specifically dedicated to such approvals.

The Constitutional Council rejected an article that would have allowed authorities to conduct operations in emergency situations without approval. It also rejected an article on international surveillance on the grounds that lawmakers had not sufficiently defined conditions for its use.

Hollande's office said in a statement that the rejection of the two articles did not deprive intelligence agencies of means to protect citizens and French interests.

Under the new law, surveillance agencies will in exceptional cases be able to use so-called "IMSI Catcher" spy devices that record all types of telephone, Internet or text-messaging conversations in an area.

They will also be able to bug suspects' flats with microphones and cameras and add "keyloggers" to their computers to track every keystroke.