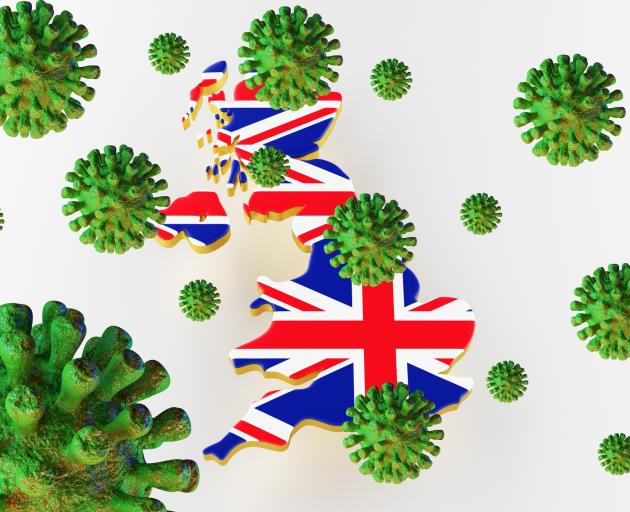 More than 46,000 people have died of Covid-19 in the United Kingdom. Photo: Getty Images
England's Covid-19 Test and Trace scheme is to become more locally targeted, the government says, after data suggested it was not reaching as many contacts of infected people as needed to avoid a second wave of infections.

Launched in late May, the scheme jointly operated by the National Health Service (NHS) and private contractors Serco and Sitel has had setbacks ranging from scrapping a promised homegrown mobile app to reports of contact tracers with nothing to do.

The scheme will lose 6000 people on August 24, out of a total of 18,000 currently employed by Serco and Sitel to call people who have tested positive for Covid-19 and trace anyone with whom they have been in recent contact.

"As the approach becomes more locally targeted the national service will adjust. NHS Test and Trace will reduce current extra capacity and reduce the number of non-NHS call handlers," the health ministry said in a statement on Monday.

The new approach will give more responsibility to local authorities and public health teams to track people down, with back-up from teams from the national scheme who will be allocated specific local areas to work on.

"If the dedicated national team cannot make contact with a resident within a set period of time, the local public health officials can use the data provided by NHS Test and Trace to follow up," the health ministry said.

The scheme had been criticised by some in the medical and scientific communities for relying too much on contact tracers hired at speed by the private firms and given basic training, as opposed to experienced public health teams with local knowledge.

Last week, a scientific report warned that Britain risked a second wave twice as large as the initial outbreak if it went ahead with plans to reopen schools full-time in September without improving the Test and Trace scheme.

Of the 19,150 people who were identified as recent close contacts of infected people, 72% were reached, down from 76% in the previous week.

The scheme covers England, which accounts for about 85% of the UK population. In Scotland, Wales and Northern Ireland, the health systems are run by semi-autonomous governments.