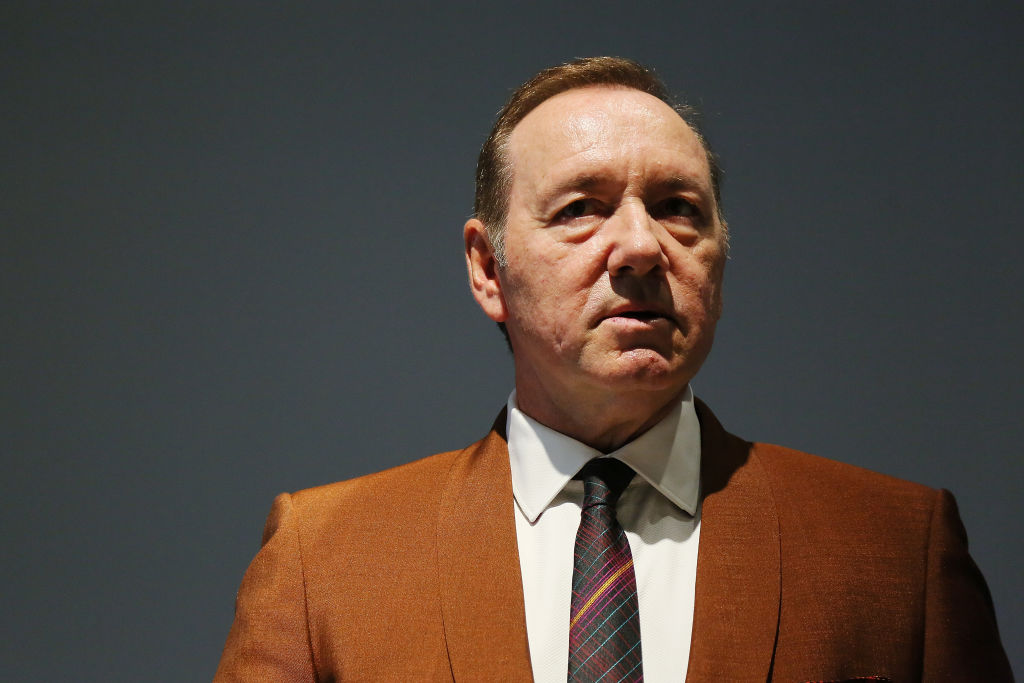 Kevin Spacey, once one of Hollywood's biggest stars, has largely disappeared from public view since being accused of sexual misconduct five years ago. Photo: Getty Images
Britain's Crown Prosecution Service has authorised charges against Oscar-winning actor Kevin Spacey for sex offences including assaults on three men following an investigation by police in London.

Police say the alleged offences had taken place between March 2005 and April 2013, with four incidents taking place in the capital and one in Gloucestershire. They involved one man, now in his 40s, and two men now in their 30s.

"The CPS has authorised criminal charges against Kevin Spacey for four counts of sexual assault against three men," Rosemary Ainslie, head of the CPS Special Crime Division, said in a statement on Thursday.

"The CPS has also authorised one charge of causing a person to engage in penetrative sexual activity without consent. The authority to charge follows a review of the evidence gathered by the Metropolitan Police in its investigation."

Spacey will be charged if he is arrested in England or Wales, a CPS spokesperson said.

The 62-year-old, once one of Hollywood's biggest stars, has largely disappeared from public view since being accused of sexual misconduct five years ago.

In November 2017, London's Old Vic theatre said it had received 20 separate allegations of inappropriate conduct by Spacey from 20 men who came into contact with him at the theatre, or in connection with it, between 1995 and 2013.

He was dropped from the TV show House of Cards and removed from the movie All the Money in the World after the accusations of sexual misconduct came to light.

Spacey won Oscars for best actor in American Beauty and best supporting actor in The Usual Suspects, has previously denied all accusations of misconduct.

Roberto Cavazos, an actor who worked at the Old Vic, where Spacey was artistic director between 2004 and 2015, said in 2017 he had encounters with the Hollywood star at the time "that verged on what you could call harassment".

It is not known if Cavazos is one of the men Spacey has been charged with assaulting.

Spacey is being sued in the United States by actor Anthony Rapp who accuses him of sexual assault and battery in the 1980s when Rapp was about 14.

A judge in Manhattan last year dismissed claims by a second man who was suing Spacey, after the plaintiff refused to identify himself publicly.

In 2019, Massachusetts prosecutors dropped a criminal case accusing Spacey of sexually assaulting an 18-year-old man at a bar three years earlier after the alleged victim refused to testify. 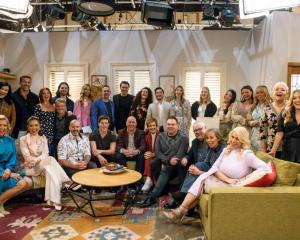