Photo: Reuters
A jury has found a man nicknamed the "Hollywood Ripper" guilty of knifing to death two women, including actor Ashton Kutcher's date, and attempting to murder a third victim during a seven-year span. 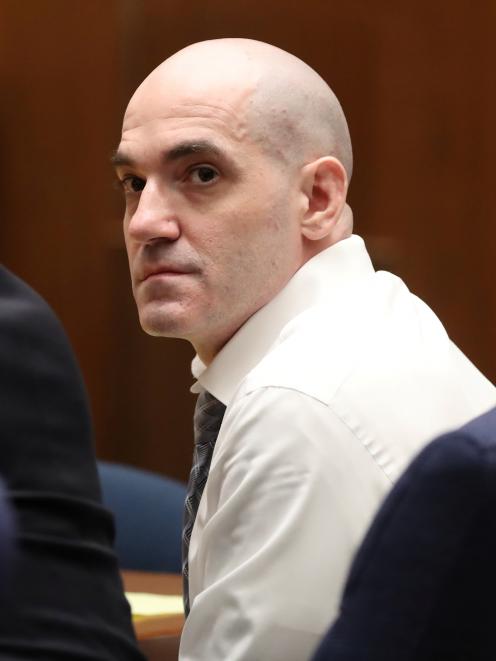 Prosecutors say Michael Gargiulo began his series of deadly knifings as a teenager in the Chicago area in 1993. Photo: Reuters
Michael Gargiulo, a 43-year-old former handyman and aspiring actor, sat impassively, leaning forward slightly in his chair, as the jury verdict was read on Thursday.

The Los Angeles County Superior Court panel will next consider whether Gargiulo was sane at the time of the crimes, in proceedings to begin on Tuesday.

Kutcher, the former star of TV shows Two and a Half Men and That '70s Show told the Los Angeles jury hearing the case in May he arrived at the Hollywood bungalow of one of the victims in 2001, after arranging a date with her, and found the lights on and the door locked.

Peering through a window in the home of the victim, fashion student Ashley Ellerin, the then 23-year-old Kutcher saw "what I thought was a red wine spilled on the carpet."

Kutcher left and Ellerin (22) was found dead at her home the next morning by a roommate. Gargiulo had broken into her place and repeatedly stabbed her, prosecutors said. 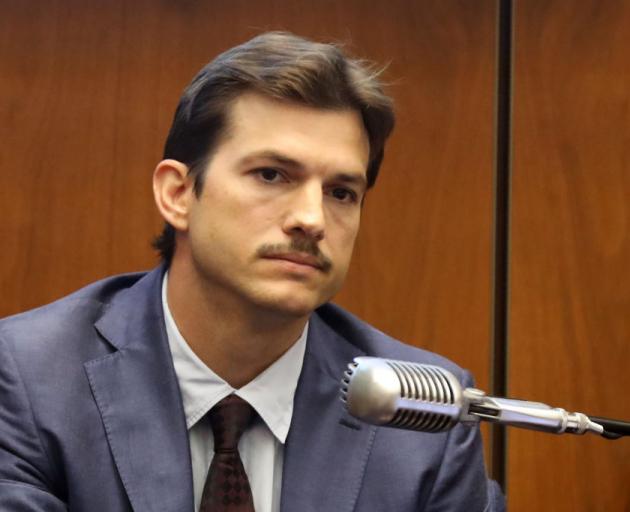 Ellerin was one of the women Gargiulo was convicted of murdering. The jury also found him guilty of using a knife to kill his neighbour, Maria Bruno, in 2005.

Bruno, who was 32 and sleeping when she was attacked, lived in the same apartment complex as Gargiulo in suburban El Monte, the Los Angeles District Attorney's Office said in a statement.

The jury found Gargiulo guilty of attempting to murder a third woman, Michelle Murphy, who survived a 2008 stabbing at her home in the coastal Los Angeles suburb of Santa Monica.

At the time, Murphy and Gargiulo were neighbours. He attacked the then 26-year-old Murphy but she fought him off.

In the struggle, Gargiulo was cut and left behind DNA evidence, which police investigators used to tie him to the murders of Ellerin and Bruno, prosecutors said.

Gargiulo's lawyers have argued their client suffered from a mental disorder that left him in a confusing "fugue state" when he attacked Murphy, the Los Angeles Times reported.

Gargiulo has denied committing the other slayings, the newspaper said.

Jurors on Thursday found him guilty of trying to escape from jail following his 2008 arrest. Prosecutors plan to seek the death penalty at a later stage of the trial.

They have said Gargiulo began his series of deadly knifings as a teenager in the Chicago area in 1993, when he killed an 18-year-old woman.

Gargiulo is expected to later be extradited to his home state of Illinois to face charges in that killing.