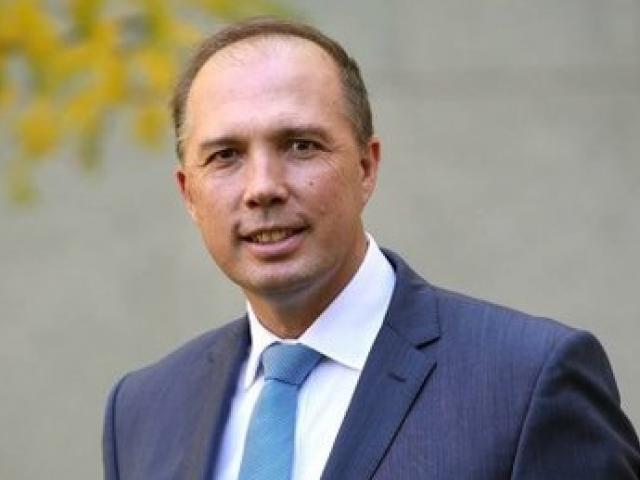 Border Force officers have teamed up with state police to hunt 50 people in hiding after overstaying visas they were given to attend the Commonwealth Games.

Home Affairs Minister Peter Dutton says officers have launched an operation to find the athletes and officials who disappeared after the Gold Coast event last month.

"Border Force is working on that at the moment, but if people go to ground they are difficult to find," he told the Nine Network today.

"There will be a lot of work done with the state police forces to try and identify where these people are. Yeah, it won't be easy, but they will pop up."

A Senate committee yesterday heard 205 people had been given temporary bridging visas after those they entered on to attend the Games expired.

Mr Dutton said 190 of those had applied for asylum in Australia, with 15 applying for other types of visas.

One person issued a visa to attend the Commonwealth Games has been taken into immigration detention.

Mr Dutton expressed frustration at the bridging visa system, which allows applicants to remain in Australia while their cases are assessed and appealed.

"If you are on a bridging visa there are benefits available, and some of the cases can go on for a period of time," he said.

"This is one of the great frustrations that I have.

"We are looking at the way we can restrict some of the benefits and the AAT (Administrative Appeals Tribunal) is looking at that, the legal process; people should get their day in court, but at the moment it is dragging out."

The number of Commonwealth Games visa "overstayers" is far greater than first expected.

Initially, it was believed just 11 participants had not returned home, including five boxers and three wrestlers from Cameroon, two athletes from Uganda and a Rwandan Para-sport powerlifting coach.

Home Affairs deputy secretary Malisa Golightly said the department would assess the 190 claims for protection as quickly as possible.

However, Ms Golightly would not give a guarantee on timing, saying it would depend on how complete each person's paperwork was.

"They will be assessed according to the standard criteria - that part of the process will be the standard process," she told senators.

"We will give them priority as far as we can."