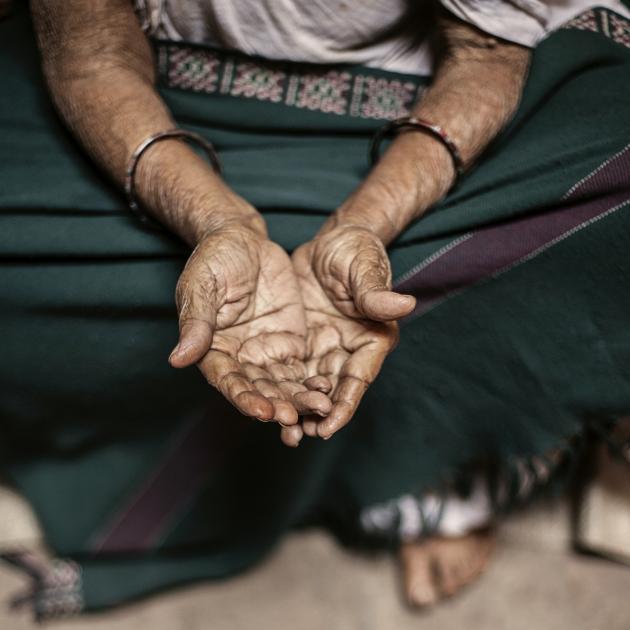 Progress has been made on the goal of ending extreme poverty, but in other areas, "progress has been slow or even reversed," a UN assessment found. Photo: Getty Images
The world is decades behind schedule to achieve ambitious goals to fight poverty, inequality and other ills, development experts warn, as global leaders prepared to meet to weigh their progress.

The high-level summit in New York next week will be the first to focus on the sustainable development goals since they were adopted by the United Nations four years ago.

Assessments of their progress have been bleak.

On Wednesday the Social Progress Imperative, a US-based nonprofit, said the goals were unlikely to be reached until 2073, more than four decades past their target date.

"Progress isn't fast enough to achieve the ambition of the SDGs within my lifetime, and that's a problem," said Michael Green, chief executive of the Imperative. "There are some countries that are going backwards and letting us down." 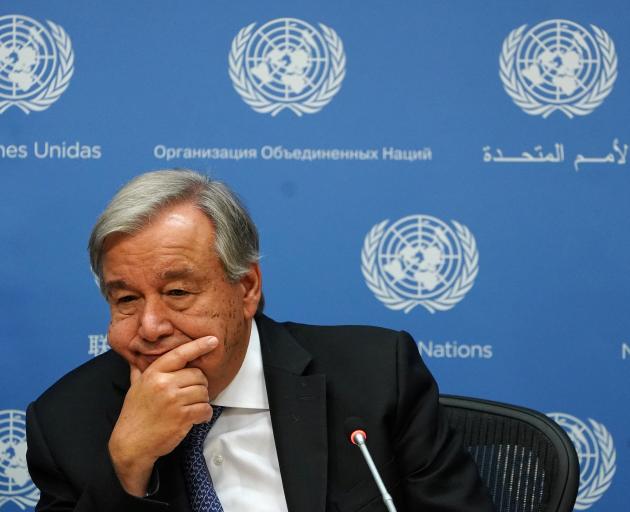 UN Secretary-General Antonio Guterres told leaders "not to come with fancy speeches, but with concrete commitments." Photo: Reuters
Most countries are lagging particularly in efforts to improve sanitation, nutrition, basic medical care, shelter and water, said the group, which ranks nations on an array of economic and social factors.

The focus of next week's meetings will be "sustainable and inclusive development, leaving no one behind," UN Secretary-General Antonio Guterres said at a news conference on Wednesday.

"I told leaders not to come with fancy speeches, but with concrete commitments."

Holding a global summit every four years was mandated when the goals were first approved to assess progress and boost public awareness.

"The UN General Assembly week in New York is really an opportunity for the world to step back and look at the progress in helping those most in need," said Bill Gates, co-founder of Microsoft Corp and the Bill & Melinda Gates Foundation.

Efforts to improve access to basic health care and end inequality are not doing well, he said.

"If we don't accelerate progress, the gaps will continue to get larger," he said. "We are not on track to achieve these goals."

Placing blame on growing inequality and on climate change, Shantanu Mukherjee, policy chief at the UN Department of Economic and Social Affairs, said: "The pace of progress is faltering.

"Not only are business-as-usual efforts losing steam, ... there are trends that threaten to undermine and even reverse the progress already being made on a massive scale," he said at a recent release of a report on the goals by leading scientists.

Their report said countries must address vast gaps in wealth distribution and improve access to economic opportunities and technological advances that undermine innovation and growth.

"The most vulnerable people and countries continue to suffer the most and the global response has not been ambitious enough," it said.

The cost of implementing the global goals has been estimated at $US3 trillion ($NZ4.7 trillion) a year.

Money needs to be freed up through international trading and financial systems, they said.

That’s understandable given Venezuela and other countries turning to socialist governments as a solution. Fostering elitism never wins over empowering the people to get on with things.
Hopefully, there is a change in the wind as people come to realise there is no savour on this planet but themselves.