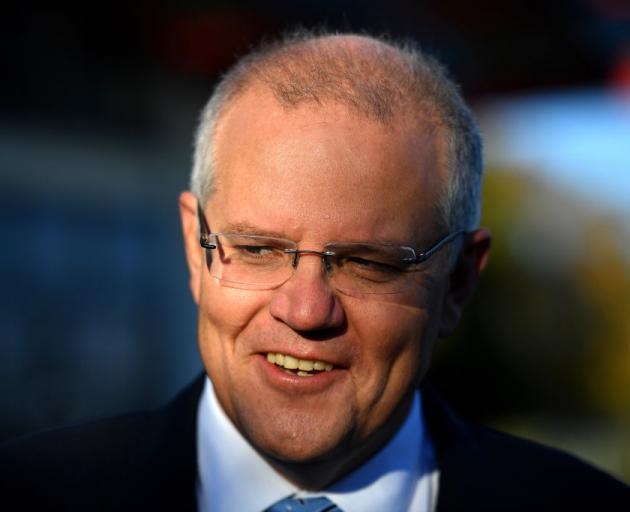 Friday's plan will be unveiled during a state visit by Morrison to the White House, where space cooperation and plastic waste management will also be discussed, the official said.

"Both countries share an interest in making sure the global supply of rare earths is stable and secure," the official said. The goal of the plan, he added, was to pool expertise and resources "to make sure there's a stable and secure global market that's not easily disrupted by shocks and outside influences."

Rare earths are a group of 17 chemical elements used in everything from high-tech consumer electronics to military equipment. China is the world's largest processor and producer of the minerals, accounting for more than 80% of global processing capacity.

Chinese negotiators are in Washington for talks as the world's two largest economies try to bridge deep policy differences and find a way out of a protracted trade war.

After talks broke down in May, Chinese President Xi Jinping visited a rare earths plant, sparking speculation that China would use its dominant position as an exporter of rare earths to the United States as leverage in the trade dispute.

A Pentagon official said in August the Defense Department was in talks with Australia to host a facility that would process rare earth metals.

The White House official did not respond on Thursday when asked if the plan set to be unveiled would involve such facilities. 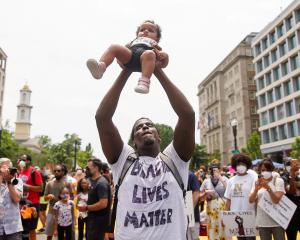 If you stopped frightening everyone with talk of War, we wouldn't be using up the rare earth Lithium, as we do.