Britain's Prince Andrew has failed to persuade a US judge to dismiss Virginia Giuffre's lawsuit accusing the Duke of York of sexually abusing her when she was a teenager.

In a decision made public on Wednesday, US District Judge Lewis Kaplan said the American could pursue claims that Andrew battered her and intentionally caused her emotional distress while the disgraced late financier Jeffrey Epstein was trafficking her.

The Manhattan judge said it was premature to assess Andrew's efforts to "cast doubt" on those claims, though the 61-year-old prince could do so at a trial.

Kaplan said it was also too soon to decide whether Giuffre's 2009 civil settlement with Epstein "clearly and unambiguously" shielded Andrew from being sued by Giuffre.

The judge did not address the merits of Giuffre's claims.

Lawyers for Andrew and Giuffre did not immediately respond to requests for comment. 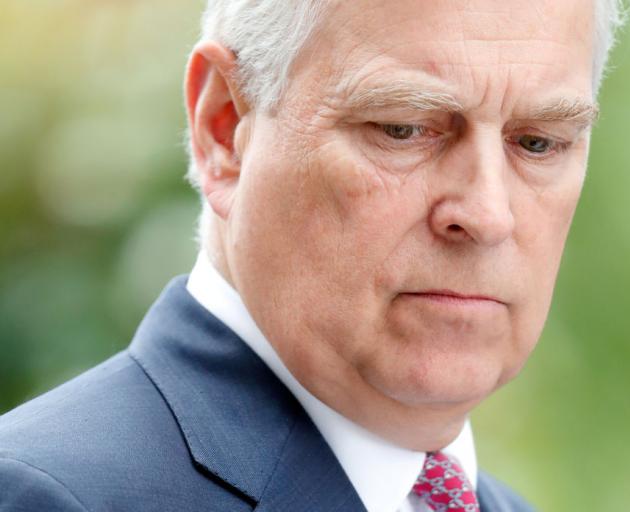 In the 2009 settlement, Epstein paid Giuffre $US500,000 ($NZ730,000), without admitting liability, to end her Florida lawsuit accusing Epstein of sexually abusing her when she was underage. 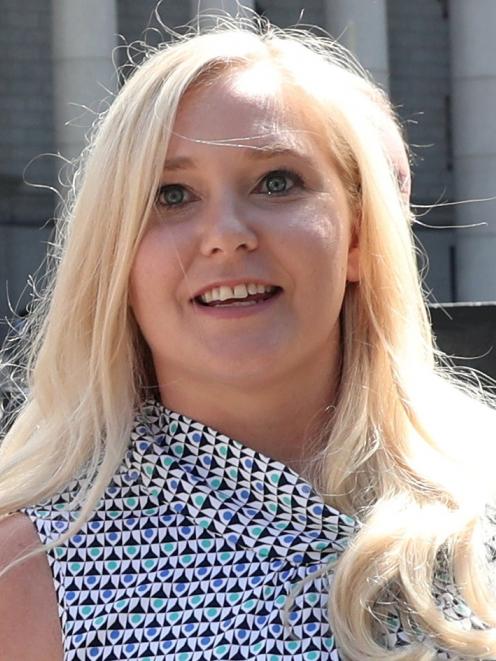 Virginia Giuffre accepted a settlement in 2009 from disgraced financier Jeffrey Epstein. Photo: Reuters
Kaplan's decision keeps Giuffre's case against Andrew on track for a trial that the judge has said could begin between September and December 2022 if no settlement is reached.

While the claims have not been proven and the prince is not accused of criminal wrongdoing, his ties to Epstein have damaged his reputation and cost him many royal duties.

Andrew's troubles grew after critics said he failed in a 2019 BBC interview to appear sympathetic toward Epstein's abuse victims.

A spokesman for Buckingham Palace declined to comment on Kaplan’s decision.

Epstein killed himself at age 66 in a Manhattan jail cell in August 2019 while awaiting trial on sex trafficking charges.

Maxwell (60) was convicted on December 29 last year of recruiting and grooming girls for Epstein to abuse between 1994 and 2004.

She is seeking a new trial after one juror told media, including that during jury deliberations he had discussed being a victim of sexual abuse. 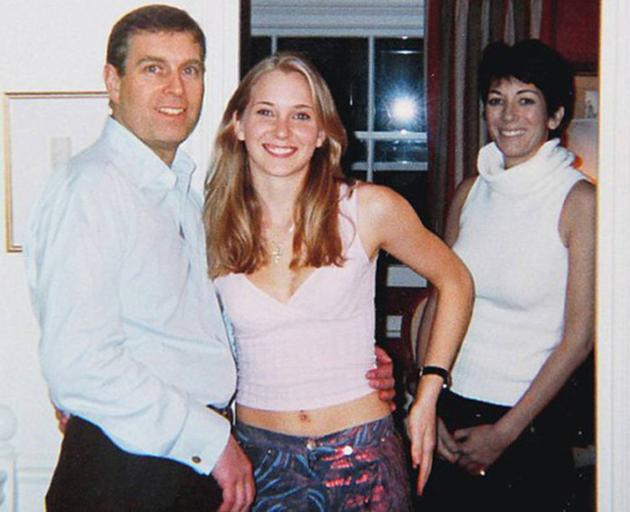 In his 44-page decision, Kaplan said the "muddled" language in Giuffre's and Epstein's 2009 settlement agreement suggested that they may have reached "something of a middle ground" on shielding others from future lawsuits.

The settlement included language to "forever discharge" various people who "could have been included as a potential defendant" in Giuffre's lawsuit against Epstein.

"We do not know what, if anything, went through the parties' minds" when drafting the settlement, Kaplan wrote.

Giuffre and Andrew "have articulated at least two reasonable interpretations of the critical language," the judge continued. "The agreement therefore is ambiguous."

Settlement agreements can restrict plaintiffs like Giuffre from pursuing further litigation, even against third parties.

Giuffre sued Andrew in August last year, less than a week before the expiration of a state law giving accusers a two-year window to bring claims over alleged child abuse occurring long ago.

Kaplan called that window, which was extended by a year because of the Covid-19 pandemic, "a reasonable measure for remedying injustice to victims" of child sex abuse.

The lawsuit and what it means for Prince Andrew

WHAT ARE GIUFFRE'S CLAIMS AGAINST ANDREW?

Giuffre, also known as Virginia Roberts, sued the Duke of York in New York in 2021, claiming that he sexually assaulted and battered her.

Giuffre said Andrew forced her to have intercourse at the London home of Ghislaine Maxwell, and Jeffrey Epstein's longtime associate, and at properties owned by Epstein.

HOW HAS ANDREW RESPONDED?

Andrew's lawyers have called the lawsuit "baseless and accused Giuffre of seeking a payday. They argued that Giuffre signed away her right to sue the prince in a 2009 settlement with Epstein, and on January 4 urged US District Judge Lewis Kaplan to dismiss the lawsuit for that reason.

Kaplan on Wednesday rejected that argument, ruling that Giuffre could pursue her claims against the prince.

Andrew told the BBC in November 2019 that he could not have had sex with Giuffre at Maxwell's home because he had returned to his house that night after a children's party.

WHY DOES GIUFFRE'S SETTLEMENT WITH EPSTEIN MATTER?

The settlement agreement said "any other person or entity who could have been included as a potential defendant from all, and all manner of, action and actions of Virginia Roberts" was released from liability.

David Boies, a lawyer for Giuffre, earlier this month called the liability release in the 2009 settlement "irrelevant" to the case against Andrew.

WHY DID JUDGE KAPLAN ALLOW THE SUIT TO CONTINUE?

Kaplan said it was too soon to decide whether Giuffre and Epstein - a convicted sex offender - intended for the 2009 settlement to release Andrew.

He also said it was premature to consider the prince's efforts to cast doubt on Giuffre's claims, though he would be able to do so at a trial.

WHAT IS THE STATUS OF THE LAWSUIT?

The litigation is at an early stage. Kaplan's decision kept the case on track for a potential trial that could start between September and December 2022.

COULD THE LAWSUIT HARM ANDREW LEGALLY OR HIS REPUTATION?

If the case goes to trial and Giuffre wins, Andrew could be ordered to pay Giuffre damages. She has asked for an unspecified amount.

The prince's reputation had already taken a hit when Giuffre's allegations first surfaced. Critics said he failed to address key questions during a November 2019 interview with the BBC, and Andrew stepped down from public duties days after the interview aired.

COULD THE LAWSUIT LEAD TO CRIMINAL JEOPARDY FOR ANDREW?

No. Andrew has not been charged criminally, and no criminal charges could result from Giuffre's lawsuit since it is a civil case.

Andrew repeatedly declined requests by federal prosecutors in the United States for an interview about their probe into Epstein's sex trafficking, former US Attorney for the Southern District of New York Geoffrey Berman said in June 2020.

A spokesman for the US Attorney's office declined to comment on Wednesday. It was not clear if prosecutors still want to talk to Andrew.

No. Giuffre did not testify in Maxwell's criminal trial, and her allegations did not form the basis of any of the six sex abuse counts against Maxwell.

DOES ANDREW'S ROYAL STATUS HAVE ANY IMPACT ON THE CASE?

Diplomats are often entitled to a certain degree of legal immunity in the countries in which they are posted. Heads of state - such as Andrew's mother, the Queen, - are entitled to a degree of immunity as well.

Andrew does not appear to fit either category, said Craig Barker, a law professor at London South Bank University.

"There's nothing I can see in the law that would suggest that he would have any entitlement to immunity whatsoever, whether that be in civil or indeed in criminal matters."