Protesters have padlocked themselves to a coal conveyor belt at one of Australia's largest power stations, bringing electricity production to a standstill.

Four members of action group Rising Tide are chained to the conveyor belt which feeds coal to the furnace at the government-operated Bayswater power station in the NSW Hunter region.

"Those four have stopped the coal from being sent to the furnace," Rising Tide spokeswoman Georgina Woods told AAP.

"Another 25 protesters are on the coal pile where the coal gets scooped up to go onto the conveyor belt." The "peaceful" protest aims to send a message to the Australian government that it is not acting fast enough to reduce greenhouse gas emissions, Ms Woods said.

"We are waiting for the government to announce our greenhouse gas reduction strategy in December, but it's all going to have to start here, at the country's equal largest power station, which is also the equal largest producer of carbon dioxide pollution," she said.

"We are here to send a message to the federal government that they are not acting fast enough, that there is a growing level of frustration in the community about this, the biggest single challenge that we face.

"Actions like this are only going to become more common while the government continues twiddling their thumbs." Police are at the Muswellbrook power station but have intervened so far in the protest.

Bayswater power station was commissioned in 1985 and has been the state's greatest source of electricity, producing about 17,000 GWhs a year, or enough to power two million Australian homes.

The plant uses about eight million tonnes of coal each year.

Comment is being sought from the power station's operator, Macquarie Generation. 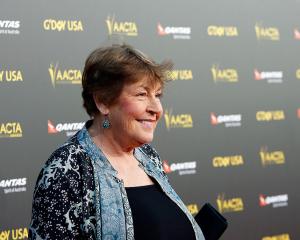 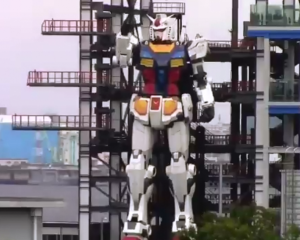