Scotland's devolved government said it would legalise same-sex marriage after British Prime Minister David Cameron pledged to push through legislation to enshrine it in law in England despite church and some political opposition.

"We are committed to a Scotland that is fair and equal and that is why we intend to proceed with plans to allow same-sex marriage and religious ceremonies for civil partnerships," Scottish Deputy First Minister Nicola Sturgeon said.

"We believe that this is the right thing to do."

The move appeared to have the backing of Scotland's major political parties, but has been opposed by the Catholic Church and the Church of Scotland.

The BBC said on its website that ministers from Scotland's governing National Party (SNP) had indicated the earliest same-sex marriages could take place by the start of 2015.

Cameron's remarks to members of the lesbian, gay, bisexual and transgender (LGBT) community in London on Tuesday evening were likely to anger many core Conservative party supporters.

Praising the progress made on equality legislation in Britain over the past 40 years, he said: "I just want to say I am absolutely determined that this coalition government will follow in that tradition by legislating for gay marriage in this parliament."

The next parliamentary elections are due in Britain in 2015.

Cameron said his party had in the past mistakenly thought marriage should be exclusive to straight couples. "It locked people out who were naturally Conservative from supporting it and so I think I can make that point to the Church, gently."

The Church of England sees the "intrinsic nature of marriage as the union of a man and a woman". It has said the government's plan is ill-conceived and risks creating the biggest rift between the state and the Church in Britain for centuries. 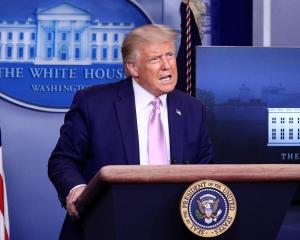