A man walks in deep snow in the village of Jezerc, Kosovo. Photo Reuters
Severe frosts and snow storms killed at least 25 people in central Europe over the weekend, mainly in Poland, as temperatures dropped below -30 degrees Celsius in some places.

The Danube river was slowly freezing over in Budapest, a rare sight in recent years.

In Poland, 17 people died of the cold over the weekend, according to the Government Centre for Security, bringing the death toll since November to 65.

Czech media said six Czechs, mostly homeless people, died over the weekend, four of them in the capital Prague. Several weather stations in the Czech mountains reported temperatures below -30, including -34.6 Celsius in the south-western Sumava mountains.

The Czech hydrometeorological institute forecast more harsh frosts across the region for the coming days, with night temperatures of -20 in the north-east on Tuesday morning.

Hungarian state news agency MTI reported on Sunday that record lows were broken both nationally and in Budapest registering -28.1 and -18.6 degrees Celsius, respectively.

Two homeless men froze to death in Slovakia over the weekend as weather caused train delays and road closures in northern Slovakia, even shutting down some cable cars in ski resorts in the High and Low Tatra Mountains where temperatures fell to -30 degrees Celsius.

In Bulgaria, snowfall and high winds blocked roads and left over 75,000 households in the country's north-east without electricity over the weekend. 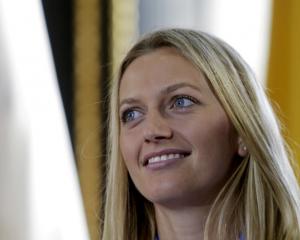 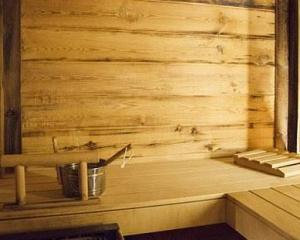 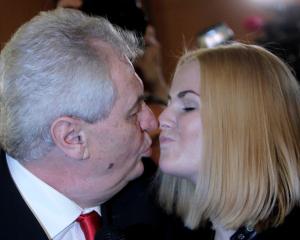 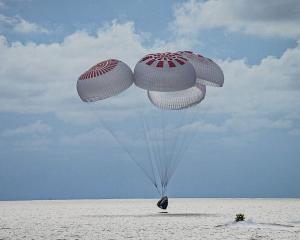 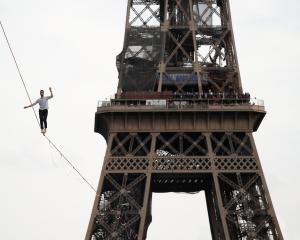 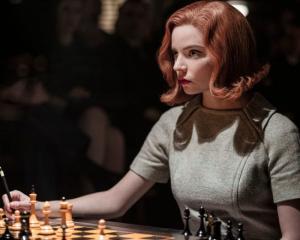 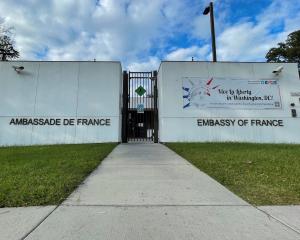 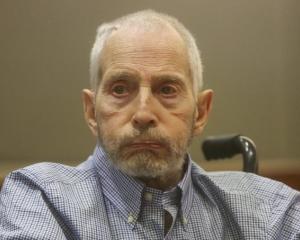