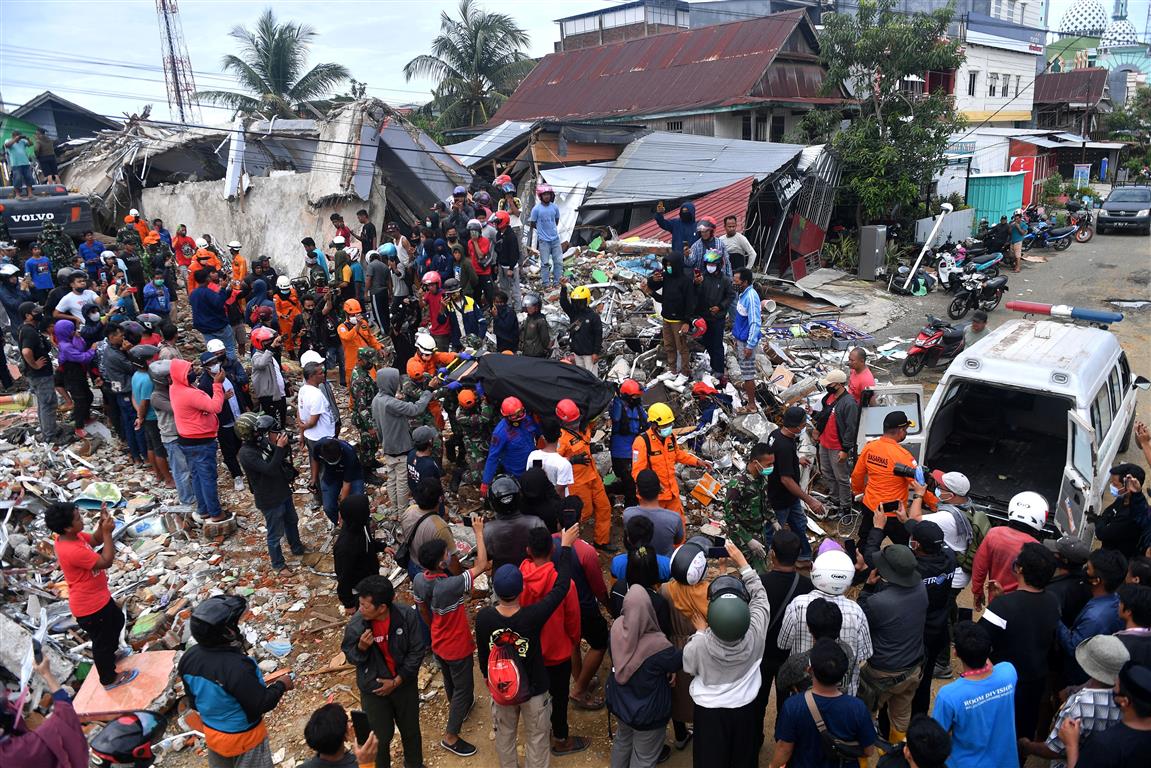 Rescue workers carry a body containing an earthquake victim. Photo: Foto/Sigid Kurniawan/ via REUTERS
At least 56 people have been killed after an earthquake struck Indonesia's West Sulawesi province on Friday, the disaster mitigation agency (BNPB) said on Sunday, the latest in a string of disasters to hit the Southeast Asian country.

More than 820 people were injured and about 15,000 left their homes after the 6.2 magnitude quake, the BNPB said. Some sought refuge in the mountains, while others went to cramped evacuation centres, witnesses said.

Dwikorita Karnawati, the head of Indonesia's meteorological, climatology and geophysical agency (BMKG), has said that another quake in the region could potentially trigger a tsunami.

Straddling the so-called Pacific Ring of Fire, Indonesia is regularly hit by earthquakes. In 2018, a devastating 6.2-magnitude quake and subsequent tsunami struck the city of Palu, in Sulawesi, killing thousands.

On Jan. 9, a Sriwijaya Air jet crashed into the Java Sea with 62 onboard.

East Java's Semeru mountain erupted late on Saturday, but there have been no reports of casualties or evacuations.

Dwikorita said extreme weather and other "multi-dangers" of hydrometeorology are forecast in the coming weeks.

An aftershock jolted Sulawesi island on Saturday as rescue workers combed the rubble of collapsed buildings for survivors of the quake.

The country's disaster mitigation agency said no damage or casualties were reported from Saturday's magnitude-5.0 tremor in the West Sulawesi districts of Mamuju and Majene, which shook the area a day after the magnitude-6.2 quake.

Agency head Doni Monardo told local TV the search continued for people who could still be trapped alive under rubble, and a spokesman told reporters emergency measures had been put in place in the province to help rescue efforts.

Friday's quake and its aftershocks damaged more than 400 homes and two hotels, as well as flattening a hospital and the office of a regional governor, where authorities told Reuters several people were still trapped.

Nur Samsiah said her son, a nurse, had been killed as he worked at the collapsed hospital.

"My son was on the ground floor of the building and he couldn't run for cover," she said.

Arianto Ardi from the search and rescue agency in Mamuju told Reuters that search efforts would focus on the two hotels.

Dwikorita Karnawati, the head of the national meteorology agency, told local television on Saturday another quake was possible and could reach a magnitude of 7.0, urging residents to keep out of the sea because of the tsunami risk.

Data from the agency showed Friday's quake was similar to a 1969 earthquake that triggered a tsunami and killed 64 people in West Sulawesi.

The earthquake magnitude scale is logarithmic; a one-point increase means it is 10 times bigger. The difference in energy released is even greater.

Straddling the so-called Pacific Ring of Fire, Indonesia is regularly hit by earthquakes.

In 2018, a devastating 6.2-magnitude quake and subsequent tsunami struck the city of Palu, in Sulawesi, killing thousands. 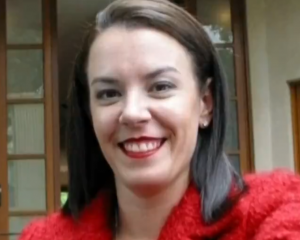 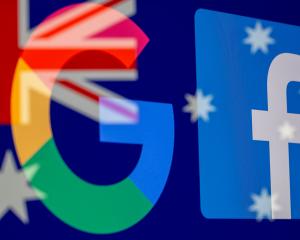 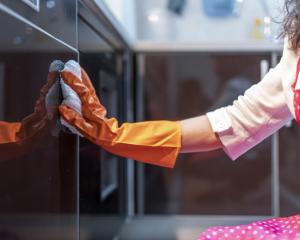