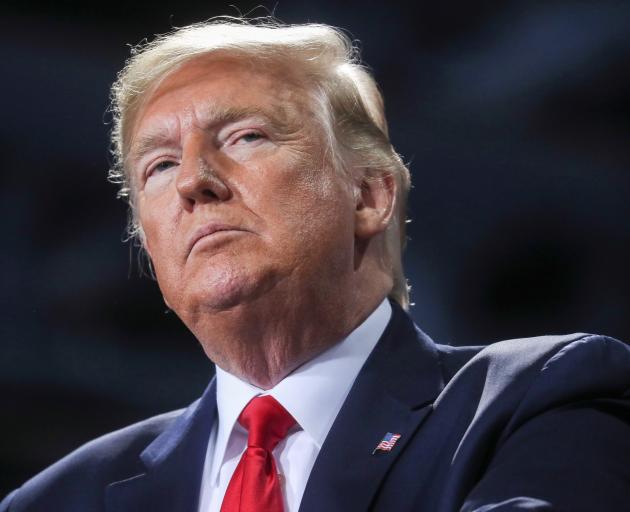 President Donald Trump. Photo: Reuters
President Donald Trump says the "Proud Boys," an organisation identified as a hate group, should "stand down" and let law enforcement take the lead, following comments he made in the first presidential debate that were viewed as emboldening the group.

"I don't know who the Proud Boys are," the Republican president told reporters at the White House before leaving for a campaign event on Wednesday.

"They have to stand down. Let law enforcement do their work."

During his debate with Democratic presidential nominee Joe Biden on Tuesday, Trump was asked if he was willing to denounce "white supremacists and militia groups" and tell them to stand down amid violence that has marred anti-racism protests in some U.S. cities.

Trump requested a specific name, and Biden mentioned the Proud Boys, an organisation that describes itself as a club of "Western chauvinists" but has been categorised as a hate group by the nonprofit Southern Poverty Law Center.

"Proud Boys, stand back and stand by," Trump said. The comment drew wide criticism and was viewed by many to be a sign of encouragement to the group.

Republican US Senator Tim Scott of South Carolina, who is Black, said Trump misspoke and called on him to correct his words.

Asked on Wednesday about denouncing white supremacist groups, Trump said he had always done so.

The president has a long history of making comments that his critics view as racist or as supportive of racist groups.

In 2017, he said "both sides" were to blame for violence between white supremacists and counter-protesters in Charlottesville, Virginia.

He later sought to walk back the comments.

Trump called on Biden to condemn antifa, a largely unstructured, far-left movement whose followers broadly aim to confront those they view as authoritarian or racist. 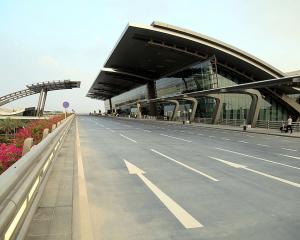 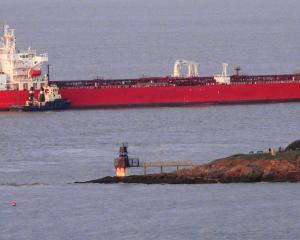