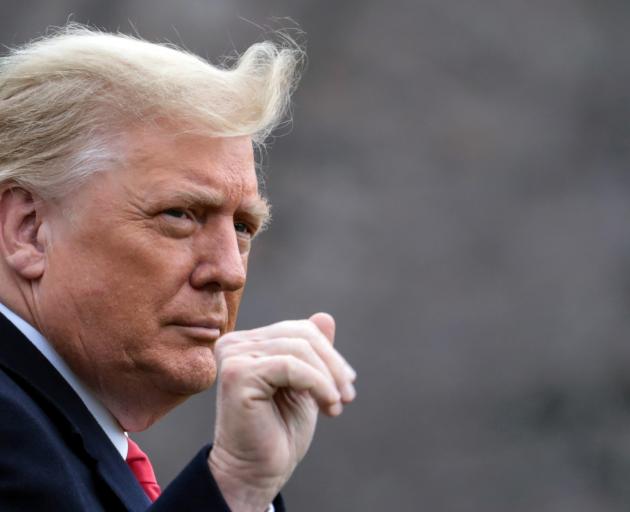 Donald Trump served one term as US President. Photo: Getty Images
Former President Donald Trump has filed a lawsuit against the House of Representatives committee investigating the deadly January 6 attack on the US Capitol, alleging it made an "illegal, unfounded, and overbroad" request for his White House records.

The attack on the Capitol by Trump supporters took place as Congress met to certify Democrat Joe Biden's election victory over Trump, delaying that process for several hours as then-Vice President Mike Pence, members of Congress, staff and journalists fled.

More than 600 people face criminal charges stemming from the event.  Five people died as a result of the rampage.

Trump asserted in the lawsuit filed in US District Court for the District of Columbia on Monday that materials sought by the select committee are protected by a legal doctrine called executive privilege, which protects the confidentiality of some White House records.

The lawsuit seeks an injunction against the panel's request for materials.

Meanwhile, the committee has told Steve Bannon it rejects his arguments for failing to cooperate with the probe, as the panel pursues a contempt of Congress charge against the long-time adviser to Trump. 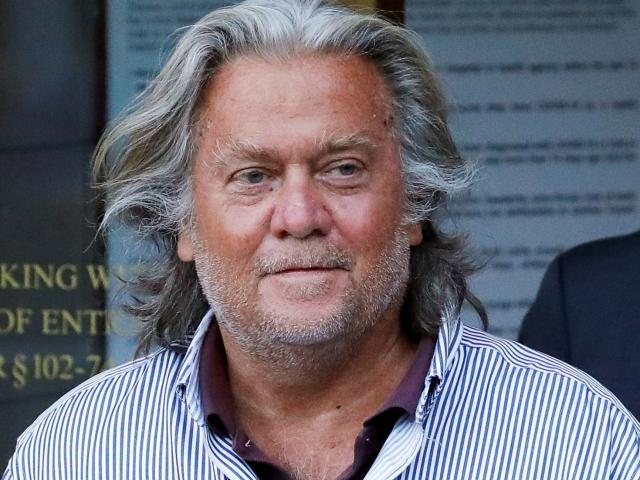 Steve Bannon. Photo: Reuters
Bannon has claimed that the principle of executive privilege shields him from the panel's demand that he produce documents and appear for a deposition in its probe of the assault on the Capitol.

In a letter to Bannon's attorney dated Friday and seen by Reuters on Monday, Representative Bennie Thompson, chairman of the House of Representatives Select Committee, dismissed that claim.

The letter was first reported by The Washington Post.

The Select Committee is scheduled to meet on Tuesday evening to vote on a report recommending that the House cite Bannon for criminal contempt of Congress and refer him to the US Attorney for the District of Columbia for prosecution.

Thompson wrote that Trump has not communicated any such assertion of executive privilege, formally or informally, to the committee.

"Moreover, we believe that any such assertion of privilege -should it be made by the former President - will not prevent the Select Committee from lawfully obtaining the information it seeks," Thompson wrote.

Bannon's attorney, Robert Costello, did not immediately respond to a request for comment on the letter.