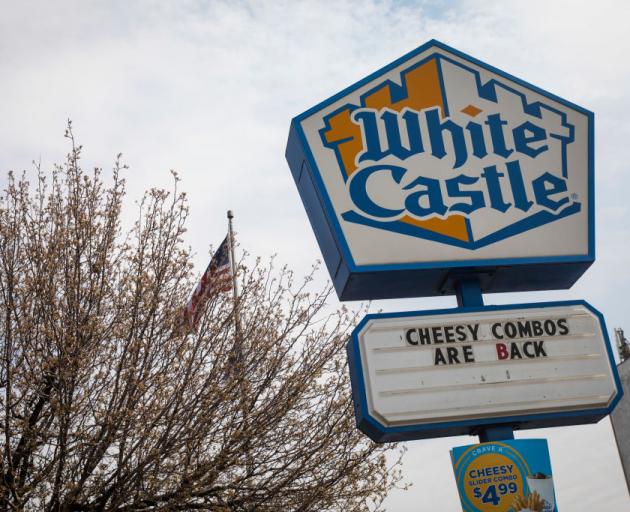 As the jurists were walking to a White Castle restaurant after having drinks, the occupants of a passing car appeared to shout something out the window, the document said. Photo: Getty Images
The Indiana Supreme Court has suspended three county circuit court judges without pay for getting into an early-morning fist fight outside a fast-food restaurant that ended with two of them getting shot.

Reuters was not immediately able to reach the judges for comment.

The fight took place in May, when the judges were attending a judicial conference in Indianapolis. Around 3am, as the jurists were walking to a White Castle restaurant after having drinks, the occupants of a passing car appeared to shout something out the window, the document said.

Judge Bell responded by extending her middle finger. The car pulled over, and two of the occupants, Alfredo Vazquez and Brandon Kaiser, had a verbal altercation with the judges.

"I drink and get mouthy, and I'm fiery and I'm feisty," Judge Bell later told police in a recorded statement, according to the court document.

The shouting match soon turned physical, the document said. Judge Jacobs held Kaiser on the ground, and Judge Adams kicked him in the back. Kaiser then pulled out a gun and shot Adams once in the abdomen and Jacobs twice in the chest.

In September, Adams pleaded guilty to battery resulting in bodily injury and was ordered to serve two days in jail with the remainder of his 365-day sentence suspended.

He was suspended from his job on the bench without pay for 60 days.

Jacobs and Judge Bell were suspended from their jobs without pay for 30 days.