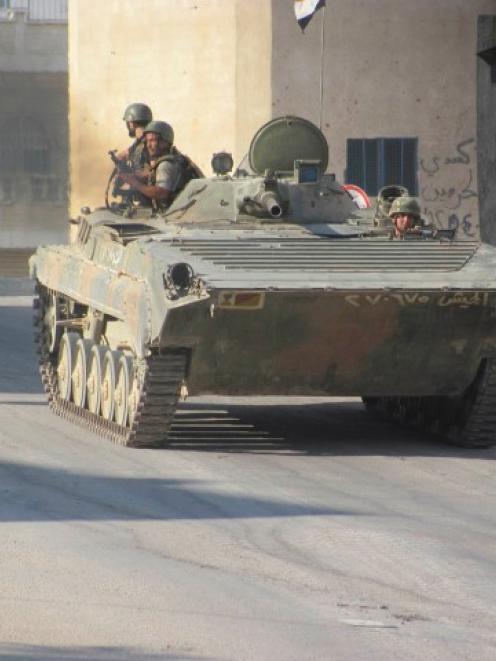 A tank belonging to forces loyal to Syria's President Bashar al-Assad is seen in Deraa yesterday. REUTERS/Shaam News Network/Handout
UN Secretary-General Ban Ki-moon has called on world powers to urgently unite to end the bloodshed in Syria, recalling the inertia of the United Nations in 1995 as genocide occurred in the Bosnian town of Srebrenica.

Wrapping up a week-long tour of the countries carved from old federal Yugoslavia in the 1990s, Ban told the Bosnian parliament he was making a plea to the world.

In Srebrenica, he said, "the United Nations did not live up to its responsibility. The international community failed in preventing the genocide that unfolded. Too many men and boys died in Srebrenica - needlessly, savagely."

"That is why, here in the heart of a healing Bosnia and Herzegovina, I make a plea to the world: do not delay. Come together. Act. Act now to stop the slaughter in Syria."

As he spoke, the Syrian army was turning its forces on the country's second city of Aleppo, pounding rebels with artillery and attack helicopters, opposition activists said, in the 16th month of an uprising against President Bashar al-Assad.

The UN Security Council, divided between Western powers on one side and Russia and China on the other, has proved helpless in halting a conflict in which activists say at least 18,000 people have been killed.

Around 100,000 died in Bosnia's 1992-95 war, as divided world powers flinched at intervening in what they saw as a complex ethnic conflict.

They only acted in the wake of the July 1995 massacre in Srebrenica, when Dutch UN peacekeepers abandoned what had been designated a UN safe haven to advancing Bosnian Serb forces, who killed 8,000 Muslim men and boys and bulldozed their corpses into pits.

"The United Nations is doing all that we can," Ban said of its efforts in Syria. "But action - meaningful action - will take the concerted efforts of the international community. Without unity, there will be more bloodshed. Without unity, more innocents will die." 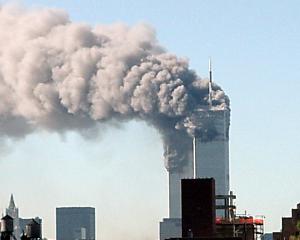 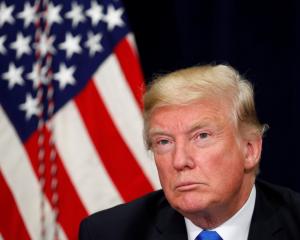 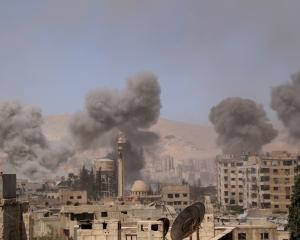 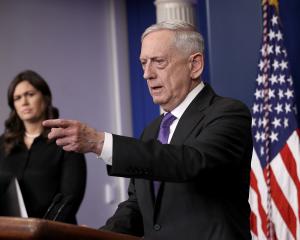 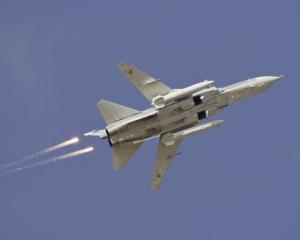