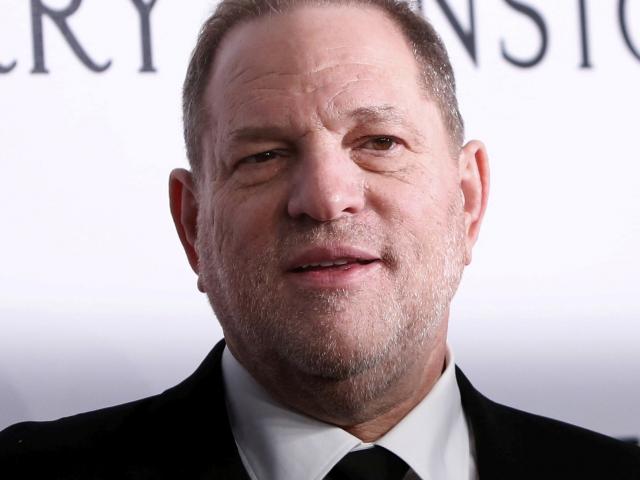 Harvey Weinstein, who went from one of Hollywood's most powerful film producers to being disgraced by accusations of sexual assault by scores of women, is expected to surrender to police and face charges in New York on Friday morning, the New York Times reported.

The New York Daily News and NBC News also reported Weinstein was expected to be arrested and charged following a months-long investigation, including by the Manhattan district attorney's office.

More than 70 women have accused the co-founder of the Miramax studio and The Weinstein Co of sexual misconduct, including rape. The allegations, first reported by the New York Times and the New Yorker last year, gave rise to the #MeToo movement in which hundreds of women have publicly accused powerful men in business, government and entertainment.

Weinstein has denied having non-consensual sex with anyone.

Weinstein will be charged over an allegation by at least one accuser, Lucia Evans, a former aspiring actress who told the New Yorker that Weinstein forced her to give him oral sex in 2004, the Times and Daily News reported. The exact nature of the charges being brought by the Manhattan District Attorney's office was unclear on Thursday afternoon.

Entertainment industry heavyweights have distanced themselves from Weinstein, once one of Hollywood's most powerful men, since the accusations became public. The board of the Weinstein Co fired him, the company itself filed for bankruptcy in March. In 2017, he was expelled from the Academy of Motion Pictures Arts and Sciences, which presents the Oscars.

A former fixture in the most elite entertainment circles of Manhattan and Los Angeles, Weinstein has since been seen spending time in Scottsdale, Arizona, where the New York Times said he had been seeking treatment for sex addiction.

Actress Ashley Judd has accused Weinstein of blacklisting her after she rejected his advances. Photo: Reuters

Actor Ashley Judd last month sued Weinstein, saying that he cost her a part in 1998 for the film The Lord of the Rings after she rejected his sexual advances, charges that Weinstein has denied.

Other prominent actors who have publicly accused Weinstein of sexual misconduct include Uma Thurman and Salma Hayek.

In 2011, Brafman represented Dominique Strauss-Kahn, the former head of the International Monetary Fund, over charges, which were eventually dropped, that he sexually assaulted a New York City hotel maid.