A plea for responsible research

A University of Otago study from earlier this year shows that “liberalising the rules around vaping products has led to a gain of 236,000 life years for the general population, and savings of $3.4 billion in the health system over their newly extended lifespans.” ( Petrović-van der Deen et al. Epidemiology (2019) 30:3 ).

But unfortunately, recent news stories circulating about a spate of “vape-related illnesses” (identified in some media coverage as pulmonary lipidosis) have cast a long shadow over the entire vaping industry in the past few weeks. Vaguely written articles boldly warn people of the “risks of vaping” – however, there has been little done to inform people of the true circumstances involved, and in fact, it has been said that it was highly unlikely that these cases were caused by vaping only nicotine-containing e-liquid. Most articles jumping on this bandwagon neglected to mention that one common denominator across most patients was the type of product being vaped – in this case, the use of poorly regulated cannabis vaping products. It has been since noted that inclusion of Vitamin E Acetate is likely the culprit for these health concerns – an ingredient that is not used for the creation of nicotine-containing e-liquid.

Vitamin E is the common name for several types of oils called tocopherols, commonly found in corn and other vegetable oils. Tocopheryl-acetate is the ester form of tocopherol, and has been used as a popular dilutant thickener, designed to ease the process of vaping cannabis extracts. A chemical which has no role in nicotine-containing e-liquid.

Despite information coming to light that most, if not all, of the patients in question has been using THC-containing carts, alarm has been raised about vaping in a broader sense. It is too late for the damage done to the vaping industry as a whole, as we see concern snowball.

In light of these cases, and coupled with the rise of the “teen vaping epidemic” in the United States, heavy and wide-spread action is being taken by the President to ban all flavoured vape products – leaving only tobacco-flavoured options. Juul, the company notorious for hooking thousands of teens in the USA on nicotine e-liquid, have already taken moves to remove fruit, dessert and non-tobacco flavours from their retail outlets. Things are moving quickly.

However, in removing these options from people trying to quit smoking, they are harming the consumer’s chance to rid themselves of the smoking habit. In a study completed last year, it was noted that adult frequent e-cigarette users in the USA (who have completely transitioned from smoking to vaping) are increasingly likely to transition from tobacco to non-tobacco flavours over time. (Russell et al. Harm Reduction Journal (2018) 15:33). The research concluded by stating that restricting access to non-tobacco e-cigarette flavours may discourage smokers from attempting to switch to e-cigarettes.

After seeing a well-thought out, educated campaign by the Government on the benefits of vaping vs. smoking, it seemed we were headed in the right direction. Associate Health Minister Jenny Salesa said it best herself when she pointed out that ensuring the availability of these tools is what we need – that we must do our best to keep useful alternatives available for smokers who wish to quit. That regulation should focus on keeping our people safe – not just those who are non-tobacco users, but also the safety of those New Zealanders who were trying to remove such a certifiably toxic, expensive habit from their lives. And if we are to achieve our goal of Smokefree 2025, that we must begin ensuring that those tools are effective, safe, and useful to the people of this country.

Sadly, it would seem that in light of the recent media chaos, it has been one step forwards and two backwards – with statements now being rushed out that the only options vapers will have will be restricted to flavours typically associated with smoking: tobacco, menthol and mint. This alone shows how little research has been done into this ‘safe option’ – menthol was named in a study done in May this year by Stanford University as being one of the top three most harmful flavours present in e-liquid, significantly disrupting epithelial cells’ normal behaviour, even in the absence of nicotine (Won Hee Lee et al. Journal of the American College of Cardiology (2019) 73:21). If this decision were simply about making vaping safe for the people of New Zealand, then how did this escape the notice of the powers that be?

The Government’s beautiful vape education website proudly discusses the likes of the diacetyl concerns from the earlier years of vaping – busting the myth of “popcorn lung” and drawing direct links between a named ingredient and the risk involved. Stating that reputable manufacturers do not use this substance, and pointing out that there have been zero cases of this disease from vaping, it is clear that the Government is happy to promote this prime example of self-regulation. Companies such as our own took steps to vet our ingredients, contact our suppliers, and remove this chemical from our production processes – because we wanted to ensure the continued safety of our customers, and persist in the goal of harm reduction for the smokers of New Zealand. If this doesn’t represent the ideal way to move forwards in regards to ensuring safe e-liquid ingredients, what does? The identification of problematic ingredients, and the subsequent removal, rather than outright bans on the flavours that successfully keep people away from smoking - are we so focused on the immediate action that we have forgotten that this can be done in a way that keeps all New Zealanders safe?

Having their only options so closely aligned to the deadly products they are trying to step away from – is this what Jenny Salesa meant by keeping these tools available? When only a year ago research was warning that such a restriction could prevent smokers from accessing and having success with vaping, how could this represent anything but regression? Any decision on the Health Ministry’s part should be focusing on the health outcomes, but unfortunately the idea of regulating the ingredients themselves rather than blanket bans on flavours seems to have escaped them. Amid the panic and hysteria of recent media stories, it is disappointing to have a less than scientific approach by those who so proudly proclaim their concerns for New Zealand’s health. We can only hope that moving forwards, decisions are made in favour of helping the people of this country, not hindering them in the noble goal of a healthier Aotearoa. 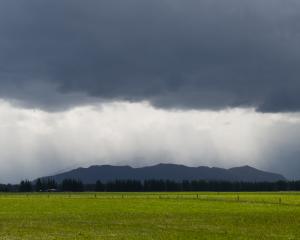 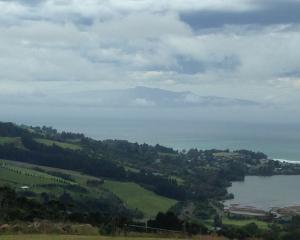 New island off the east coast of Otago 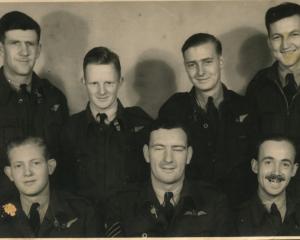 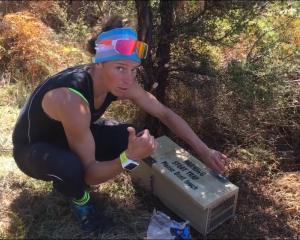 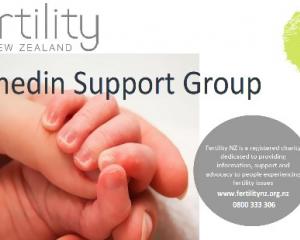 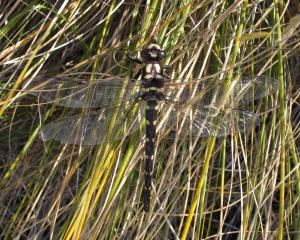 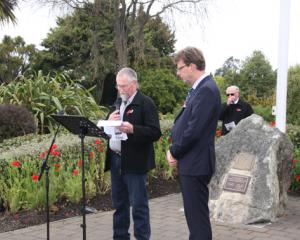 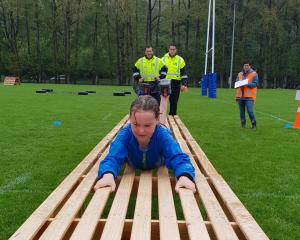 Dunedin has its own Ninja Warrors despite the rain 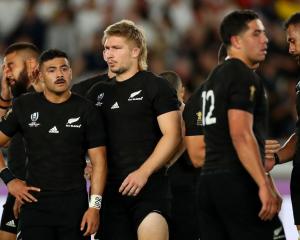 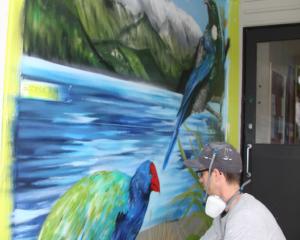 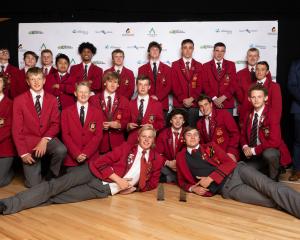