For the 1 in 3 New Zealanders living in a rental house and the 235,000 New Zealand children growing up in poverty, recent comments by Reserve Bank Chief Economist Yuong Ha will be jarring.

Speaking in early October in relation to the measures the Reserve Bank is taking to support the housing market, Ha said, “The worst situation we could face right now would be to see house prices fall”, and that as a result of the Reserve Bank’s stimulus actions, “Asset prices will rise and house prices are the key one.”

The Reserve Bank has indeed pulled out all its arsenal to buoy house prices, which in September hit new record average highs of $568,000 in Dunedin and a staggering $955,000 in Auckland. The Reserve Bank has dropped interest rates, removed loan-to-value (LVR) restrictions and embarked on a $100b Large Scale Asset Purchase (LSAP) scheme. For good measure, it has also flagged an upcoming Funding for Lending scheme (more credit stimulus) and expressed a preference for negative interest rates. In one way or another these actions all enable commercial banks to create more and cheaper credit for borrowers, pushing up house prices.

Given such statements and actions from our Reserve Bank, it is fair to wonder in whose interests it is operating. The three primary beneficiaries of the Reserve Bank’s stimulus policy are property speculators, commercial banks and the real estate industry.

Property speculators have the green light to ramp it up thanks to the Reserve Bank’s assurance that it will keep property prices going up. Commercial banks are supported by the Reserve Bank to create more credit and profit, which last year added up to a cool $5.7b of profit mostly shipped off to Aussie owners. Finally, the real estate industry will reap windfall profits as speculation and prices continue growing.

The losers are most of the rest of New Zealanders, including the young couple who want to buy a home and have kids but are so anxious about getting a $600,000 mortgage that they wait and save and it becomes too late in life to start a family; the parents who wake at night with worry about the poorer state of housing they’re providing for their family than they had themselves growing up; the older couple who are thankful they did buy a house years ago but are saddened to think their children seem to have lost hope in doing so too.

It would be heartening to know that Mr Ha and his colleagues at the Reserve Bank were giving thought to these New Zealanders. Until such time, we can rest assured that house prices will keep rising, speculators and commercial banks will keep profiting, and hope will fade for many New Zealanders. 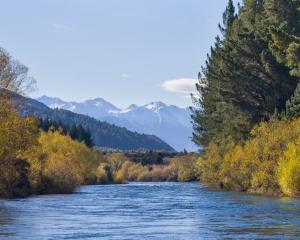 Autumn on the Hawea River 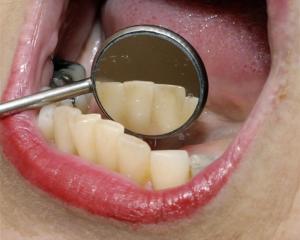 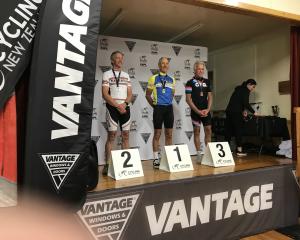 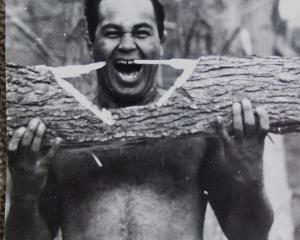 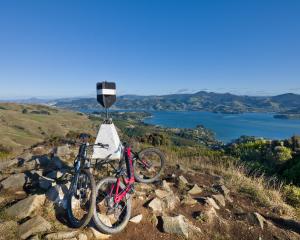 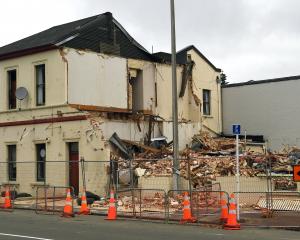 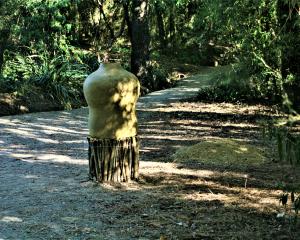 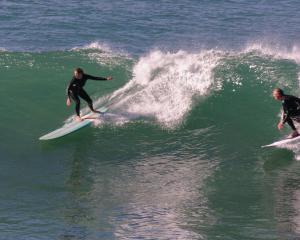 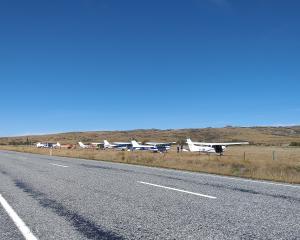 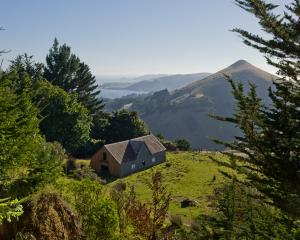