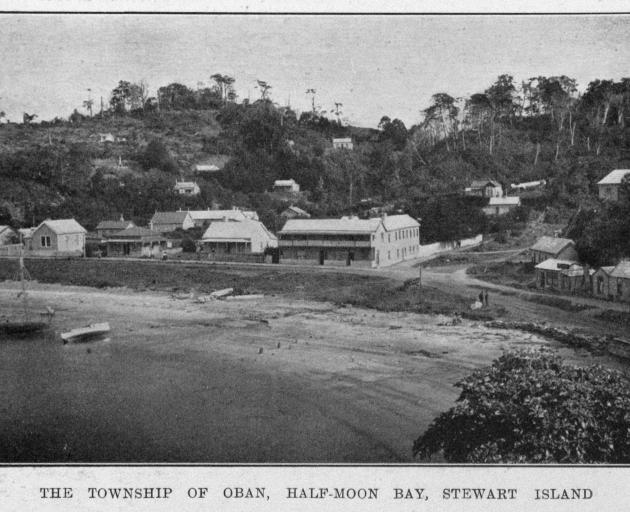 A little over a week ago a public meeting was held in the board room of the New Zealand Express Company's buildings for the purpose of discussing proposals for the advancement of the city and a sub-committee was appointed to formulate a platform of suggested improvements. The platform includes these suggestions: Tram Service.- Immediate provision of sufficient extra tramcars to meet the requirements of the travelling public. Immediate establishment of an adequate time-table for the suburban services. An immediate revision of the scale of fares with a view to giving the most substantial concessions possible to families bona fide resident in the suburbs. Transfer of central tram terminus from the old post office to the railway station. Housing and Public Health.- The acquisition of suitable areas in proximity to the tram routes or extensions for the purpose of erecting cottage homes for leasing with or without right to purchase on easy terms. Immediate active steps to bring about the elimination of all slum areas and the demolition of all dilapidated and insanitary buildings. The immediate adoption of a scheme for a systematic and continuous inspection of all dwellings, buildings, and yards with a view to the preservation of public health. The municipalisation at the earliest possible date of the sale and distribution of milk with a view to ensuring a more thorough inspection, and of reducing the cost to consumers by the elimination of the present costly system of distribution. The immediate investigation of the question of the best means of ensuring an adequate supply of clean fresh water for the city. The immediate improvement of the tepid swimming baths, by using clean salt water in the event of a supply of clear fresh water not being available. The development and expansion of our hydro-electric system with a view to ensuring a plentiful and cheap supply of electric power and light. The fostering and encouragement of new industries and the expansion of present industries in and around the city by the supply of cheap power and giving other facilities wherever possible.

By invitation of Mr D. Robertson, the members of the hunt met at Highcliff on Saturday afternoon. The attendance was not so large as on the opening day, but, nevertheless, those who attended were rewarded by a good afternoon's sport. The line of country was entirely new, and as it was the first occasion in which this district had been hunted, the fences negotiated were taken in their natural state, consisting principally of stone walls and post and rail. The scent was a good serving one, which the hounds immediately picked up when they were cast. A decided improvement on their working was noticeable, and , with the exception of one couple which ran to view, they kept their line, and gave an interesting run, their music being heard for quite a distance. Some intending spectators who motored, and others who walked, missed the sport, for the reason that they could not locate the venue. In this connection, the committee of the hunt would do well to select a viewpoint at each meet, and advise the spectators. If this were done it would doubtless be much appreciated. At the conclusion of the run Mr and Mrs Robertson entertained the party at afternoon tea.