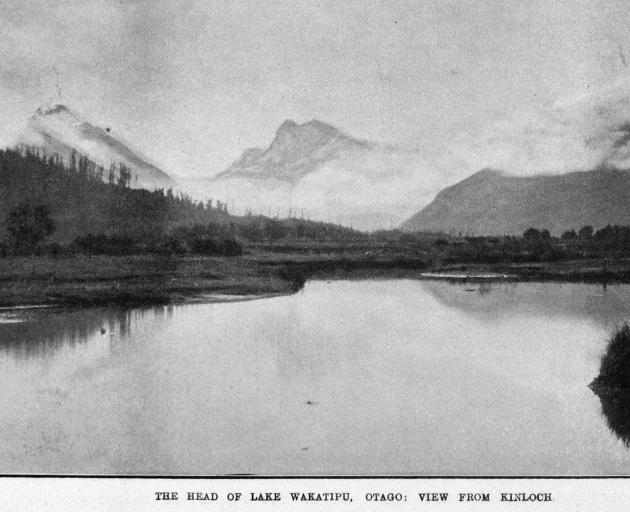 The annual reception of graduates of the University of Otago was held in the Allen Hall on Saturday afternoon in the presence of a very large assemblage. The chair was occupied by the Chancellor of the University (the Rev. Dr Cameron), who, in his address, congratulated members of the staff and students who had returned from the war, and emphasised the important part they had played in the great conflict. In this connection he mentioned the honours gained by students. Three had gained the C.M.G., 14 the D.S.O., one the C.B.E., three the O.B.E., 34 the Military Cross, three the Croix de Guerre, and 15 had been mentioned in despatches. Altogether 79 had gained distinction. Now they had come back to civilised life, and it was hoped that they would be able to give as great services as they had given during the war. Congratulating the graduates, he said it was all-important that students should realise a high ideal in connection with their studies here and their life hereafter. It was all-important that we should realise what our ideal was. He was afraid we were all in danger of simply regarding a course in the University as a means of acquiring a position where there was a large return or honours to be conferred. The country would like these men to realise that their call was to serve the community. We were badly in need of men with high ideals as teachers, lecturers in science, and in the laboratory, in the commercial life of the community, and elsewhere. There was a good deal to be said about profiteering, but there was something to be said about education. If education was to be regarded as a means to merely serving an end it was, after all, only profiteering. He hoped that the students would realise that instead of being profiteers they were to serve the community.

To get labourers who would be satisfactory and would stay on the railway works the Government, said Mr J. G. Coates, M.P. for Kaipara, to an Auckland Star interviewer, must alter the whole of the present system of employment. It was the custom to send men into the country to work in the mud, and under conditions that were far from satisfactory. It had been demonstrated at the war that it was quite possible to make men fairly comfortable, even when it was necessary to move at frequent intervals. Portable hutments could be provided, and with them hot baths. It should be easily possible, also, to establish portable libraries on a small scale, and even schools, so that the men who went into the backblocks, and their families, would not be handicapped to the extent they were at present. Rooms in which to dry their clothes could also be erected for the men, and everything done to make the conditions as attractive as possible.

A correspondent of the Clutha Leader writes: "Anyone driving to Balclutha from the south last sale day would have seen an interesting sight-an elderly lady driving her own sheep to the saleyards. Sometimes she was at the back of them, aided by her trusted dog, and then again, 'like the shepherds of old,' in front of them, plodding steadily on. One could not help admiring the shepherdess, and thinking how independent she was of man's aid." 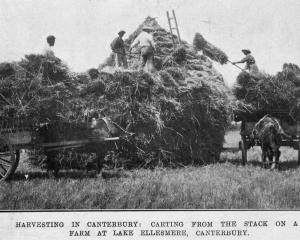 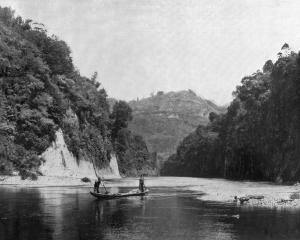 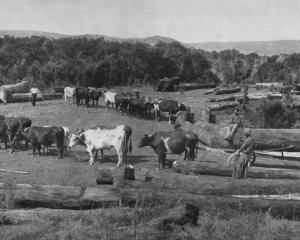 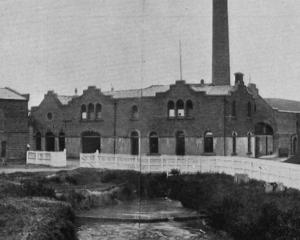 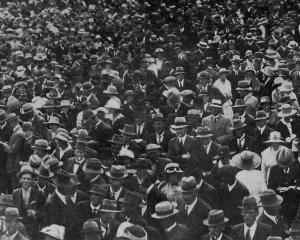 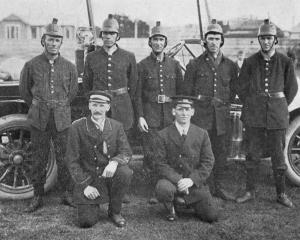