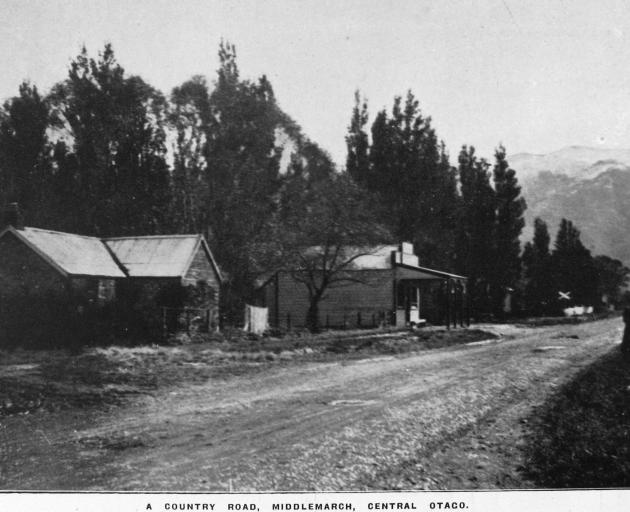 LONDON: The march of dominion soldiers took place on a glorious afternoon, and the whole route was thronged by cheering crowds. The Canadians led, then came the Australians, New Zealanders, South Africans, and Newfoundlanders. King George stood on a dais with Queen Alexandra, and the Duke of Connaught. On the ground in front of the dais was Mr Churchill, with a group of the army commanders, including Sir Douglas Haig, General Plumer, and General Birdwood. On either side of the dais were the royal guests, including Mr and Mrs Massey, Sir Joseph and Lady Ward, Sir Thomas and Lady Mackenzie, Mr and Mrs Fisher, and Senator Pearce. On the opposite dais there were several hundred wounded dominion soldiers, who were seated. General Chauvel and General Monash led the Australians. General Chauvel joined the King on the dais till the Australians passed, and the King repeatedly questioned him regarding various units. General Young, of New Zealand, was similarly placed and questioned. An airship and 14 aeroplanes manoeuvred over the procession, but did not indulge in any daredevil tricks.

It has been brought under the notice of the Commonwealth Government that a quiet Italian invasion of Northern Queensland has been steadily progressing; and that the Italians are rapidly displacing the British and the Australian-born sugar growers (says the Sydney Sun). In the Ingham district it is stated that nearly all the hotels and the stores have passed into the hands of the Italian traders; that the farms are nearly all owned and worked by Italians; and that they are making satisfactory progress, especially as there is a singular freedom from the labour troubles which mark the adjoining districts. The Italians have come from Northern Italy, and are spoken of as people of a fine class.

Mr John L. Cope, who accompanied the 1914-17 Antarctic expedition, is leaving England in June, 1920. He was surgeon-biologist to the Ross Sea party, and was a member of the party left on the great ice barrier for the purpose of laying depots after the Aurora broke her moorings. Mr Cope has chartered the famous ship Terra Nova, and he expects to be absent for six years, maintaining wireless communication. The chief objects of the expedition are to ascertain the position and extent of mineralogical and other exceptionally valuable deposits known to exist with a view to their development as a source of national wealth and to obtain further evidence of whales with a view to furnishing a British industry. The expedition will take an aeroplane to facilitate a survey of the interior of the continent.

LONDON: A Geneva message states that Lenin, interviewed, said: ``We are seeking to annihilate the power of money in the world. Hence hundreds of thousands of rouble notes are being issued daily from the Bolshevist Treasury, with the deliberate intention of destroying the value of money. As it is impossible to root out Capitalism by confiscation, we are flooding the country with notes, without financial guarantees of any sort.'' Lenin has come under the influence of Confucius, whom he is studying. - ODT, 5.5.1919.