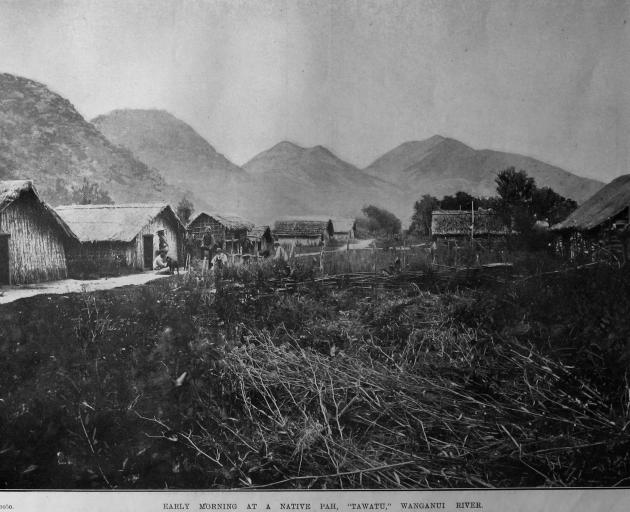 With the closing of the session last night the longest Parliament in the history of the dominion has, except in the matter of the formality of the dissolution, come to an end. A certain amount of cheap criticism has been heard from time to time about the extension of the life of Parliament from three years to five. The community will generally have been able to appraise this criticism at its true value. The war was at its height in 1917, when the Parliament would in normal circumstances have expired from effluxion of time. The conditions were of such a character that it was necessary that the energies of the dominion should be solidly applied to the task of supporting the Mother Country and her Allies in the prosecution of the war. The one thing that was vital was that no stone should be left unturned which would contribute to the attainment of victory. Questions of purely domestic interest had to be subordinated to this great purpose. As to the need of this there was substantial unanimity on the part of the public. It was with popular approval, therefore, that Parliament adopted the exceptional course, for which there would ordinarily be no justification, of extending its own existence. The only critics of its action - those who describe Parliament as having been self-appointed for the past two years, and as having during this period not been representative of the electors - belong to a class which was not deeply concerned about the result of the war.

Wellington: A somewhat unusual scene was created in Parliament last night in consequence of two speeches made in the dying hours of the session - one by Mr Holland and the other by Mr Payne, who proceeded to deal in some detail with the work of Miss Ettie Rout in Paris. A somewhat thin House sat sullen and ashamed till eventually, while Mr Payne was speaking, the Prime Minister rose, and urged that if such speeches were to be continued the galleries had better be cleared.

There were in the ladies' gallery about 30 women, some of whom went out after Mr Holland had been speaking for a few minutes. The Speaker warned Mr Payne that if he continued in the same strain he would order the galleries to be cleared. Thereupon Mr Payne soon concluded his remarks. The unsavoury subject was side-tracked, and it was not necessary to have the galleries cleared. Sir James Allen, replying on the third reading of the Appropriation Bill, expressed his great regret that the House had had to listen to such speeches. Referring to the member for Grey he said: ``The hon. member has displayed right through the war three characteristics.

The first is a spirit of vindictiveness, the second is a spirit of disloyalty - disloyalty to his King, to his country, and to the men who went from this country to fight for freedom - and lastly, from what he has done to-night, he is a reveller in filth.''

The Minister also strongly depreciated the remarks of Mr Payne, and he urged that the Speaker would use his discretion and see that such speeches were not allowed to appear in Hansard. [Miss Rout was engaged in a campaign to educate soldiers about prophylactics, so that they would not be so vulnerable to sexually transmitted diseases. 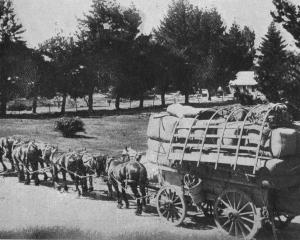 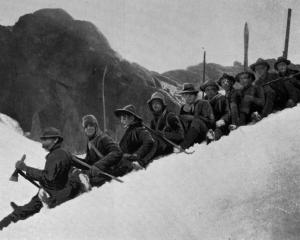