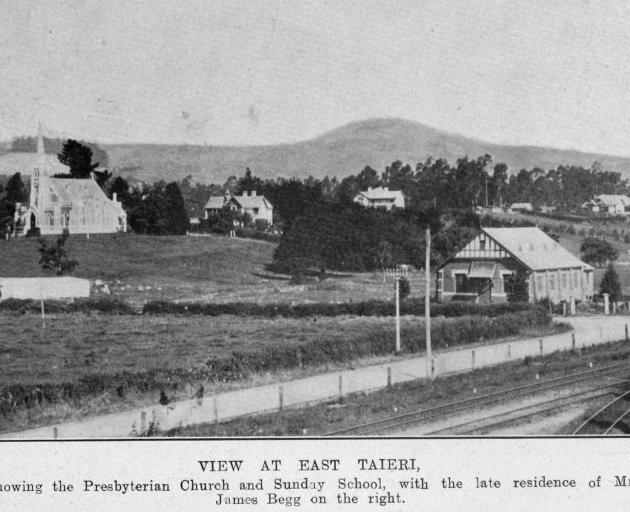 The fact that the Society for the Health of Women and Children is making preparations for increased efforts in the interests of the community was indicated in various ways at the annual meeting last week. During the war period many of the most zealous supporters and assistants of the society will have had their time and energy largely occupied by war work, and if the society's labours have suffered no curtailment owing to the attention demanded by the war and its obligations, the time can hardly have been favourable for their expansion or for the educational propaganda which is one of the most valuable features of the society's programme. Henceforward we may expect the society to give unabated evidence of development as a beneficent influence in our midst.

Since it was inaugurated in a modest way some thirteen years ago the society has made great headway in a movement which, it is no exaggeration to say, promises to become world wide. The society can point to a reduction in the rate of infantile mortality in the dominion as a result of its activities, and the relatively low death rate among children in New Zealand is one of the finest advertisements the country could have. Even, however, in a sparsely populated country like New Zealand the task of promoting the health of women and children along the lines which the society pursues is a colossal one. Ignorance, apathy, and indifference are ever the obstruction.

All are feeling more or less the passing of the digging days of yore. Lawrence, still the biggest, seems to me but a shadow of its former self so far as life is concerned, but there is still a good farming district about it, and it may still have a fair future. Roxburgh is lucky in its possession of such a fine fruit-growing locality, some of the older growers reaping fairly lucrative rewards for their foresight. It boasts also the biggest thing in sluicing that Otago ever saw, under the management of one of Otago's most progressive pioneers in that line, Mr John Ewing. Alexandra, always progressive, with nil desperandum for its motto, keeps going. Dredging becoming a thing of the past, it has turned the rabbit to good account, and runs a big, up-to-date canning factory, which has given many rabbiters a chance to make almost professional incomes. Fruit farms also have sprung up in plenty round Alexandra and Clyde, and the cutting up of big runs has made money for a fair number of sheep-farmers. The same remarks apply to Cromwell, now the railway terminus, which is for this reason, plus the fruit-growing prospects and the dissection of the runs, the town with the best chances at present in Central. Like Alexandra, it has coal within its precincts, and a few miles out, at little Bannockburn. Provided the irrigation scheme from the Kawarau proves successful, Cromwell and Bannockburn should reap a rich reward in a few years' time. Naseby, prettily situated, sadly wants something to help it along. If such a place existed in New South Wales the Government would foster it for winter sports, but people here do not care for travelling in the cold weather. In summer-time it would be a good place for health-seekers needing a quiet time, or holiday-makers who require a change inland to mountain air and salubrity. (By T. H. Thompson)