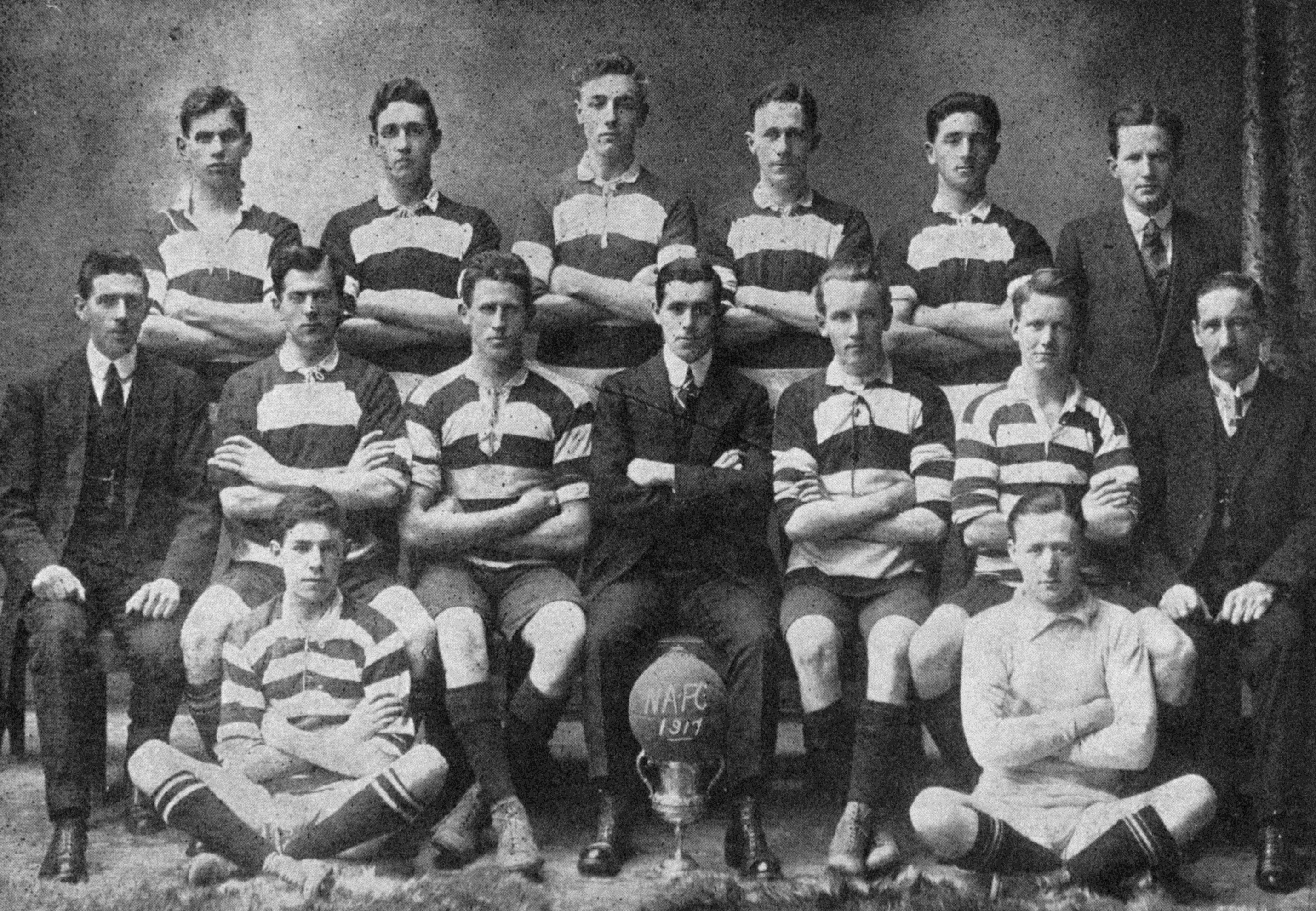 Mr Malcolm said that in some cases people had to hire special trains at a cost of £6 in order to get their relatives conveyed to the emergency hospital at Owaka.  He asked whether the Minister of Health could not make some arrangement with the Minister of Railways to provide the people with a railway service to obviate the heavy tax of the cost of a special train in cases of sickness.  Mr Malcolm said the railways were practically the only way of travelling, because the roads were so bad that they could not be used.  The Minister said that it seemed that the request should really have been made to the Minister of Railways and the Minister of Public Works, as well as to the Minister of Health.  What was required was an emergency hospital nearer than Owaka, and he would make this suggestion to the department.  He hoped that the Railway Department would give the concession asked.

Now that the workers may rest from their labours, many a story will be told of the things they have seen and known (writes Elsie Morton in the Auckland Herald).  One such, that of a little child’s devotion, may well be told publicly now, as showing how the seeds of heroism may lie in the poorest and weakest of us all.  A little lad of 12 years old was taken the other day from a wretched "home", devoid of all cleanliness and comfort, where for four days and nights he had tended the needs of sick parents, brother, and a baby 18 months old.  Day and night he had watched beside them, given them food and drink, and never left them even for sleep.  When they at last refused to eat he called for help, "but the neighbours had been sick," he said, "and I didn’t want to trouble them till I had to!"  So he stayed at his post till aid came; only leaving when all the others had been taken to hospital.

The laying of the foundation stone of the new Catholic Church at Roxburgh, to replace the old wooden structure, took place yesterday.  The Rev. Father O’Neill, who was for many years in South Dunedin, is in charge of the parish.  The ceremony was performed by the Rev. Father Coffey, Adm. of the diocese, and the sermon was preached by the Rev. Father Liston, rector of the Holy Cross College, Mosgiel.  A special missa cantata was sung by the Rev. Father O’Neill, and the choir of the local church rendered the music.  The building, being substantially designed, should prove a pleasing addition to Roxburgh.  The architect is Mr H. Mandeno, of Dunedin, and the contractor Mr D. Boyd.  The cost will be something over £1800.  The church is to be called the Church of Our Lady, Queen of Peace.

Since the Military Service Act was passed in August, 1916, the men drawn in the ballots totalled 134,739.  Of this number 10,545 were classed as defaulters.  Eight thousand four hundred and ninety-eight have been secured, 683 are still under investigation, and 1364 are the subjects of warrants, which are in the hands of the police.  It is understood that the Defence Department, although the war is over, does not intend to let shirkers go scot free. — ODT 9.12.1918