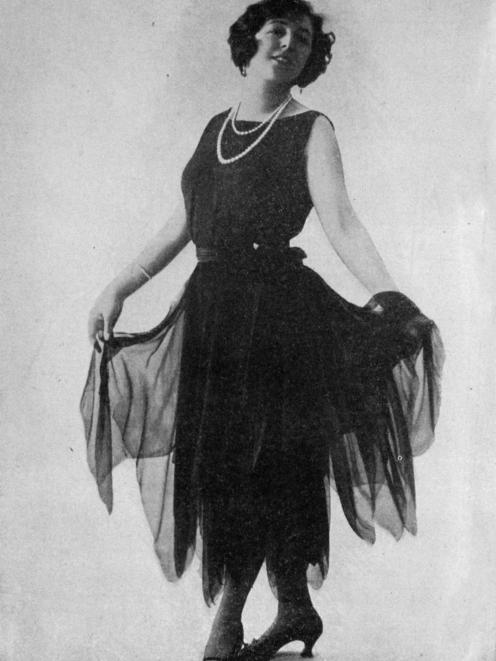 Post-prandial speeches are not always remarkable for pith and marrow, but it will be agreed that those made at the function at Wellington at which the Governor-General was the guest of the President and Dominion Executive of the NZRSA struck a note worthy of general attention. Lord Jellicoe’s tribute to the achievement of the men of the New Zealand Expeditionary Force was more than well turned. It touched an important consideration. Our soldiers made a great sacrifice and a great effort. They formed a gallant company. Is their value to the dominion as such necessarily to be dissipated and to disappear in the piping days of peace? We hope not. What is to be desired is that their influence should continue to be exerted for the good of their country through such other channels as the changed times provide. We have no difficulty in believing that the organisation of the returned soldiers into a dominion association reposes one of the best hopes of seeing this desire fulfilled. Lord Jellicoe has expressed the opinion that such an association is bound to be a great power in the land. He felt confident, he said, that this power would be exerted for the benefit of the country as a whole. Such confidence, we feel convinced, is not misplaced. It is based upon the assumption that as a body the returned soldiers recognise that it is incumbent upon them to follow, now that they are re-absorbed into civilian life, an ideal which may be considered a not unworthy development from that great ideal, which beckoned them forth to fight for liberty and the Empire. The Governor-General has correctly observed that the men who have returned to their country have become splendid civilians and members of society. There may have been and may be exceptions. It can be said that they have only gone to prove the rule.

Mr M.J. Corrigan, chairman of the Waitaki Farmers’ Freezing Company, states that there is now nearly £60,000 share capital subscribed to erect a purely cooperative farmers’ works at the Waitaki. He adds that there was great enthusiasm shown, as almost every farmer recognised that the present freezing companies were not run in their interests, but in the interests of capital. He says that he is now making arrangements to have plans prepared and tenders called for the erection of the works, so that the company will be in a position to commence operations in January 1922. He expresses a hope that Otago would show the same enthusiasm as South Canterbury. If so, the amount required would be oversubscribed within the next few weeks.

An instance of a man having to travel over 200 miles for medical treatment was afforded at Auckland last week by the arrival of the Kaitangata, with the assistant keeper at the Cape Maria Van Diemen lighthouse on board, suffering from an injury to his eye. When the vessel was passing the lighthouse on the voyage from Westport to Auckland she was stopped by a signal from the lighthouse. The assistant keeper, who had run a steel splinter in his eye, was brought out in a boat to be conveyed to the Auckland Hospital for treatment. The sufferer visited the hospital on his arrival and had the splinter removed in a few minutes. He will be under treatment as an outpatient for a few days, but his eye is not seriously affected.

In the course of the hearing before the magistrate of a charge of theft of five opossum skins against a young man at Balclutha last week it was elicited that, while the killing of opossums is illegal, the law does not make it an offence to have the skins in one’s possession, as to deal and traffic in such skins. Chief Detective Bishop explained to a Free Press representative after the hearing that the police authorities had tried to get the law amended in the direction indicated, but without avail, hence the traffic in opossum skins goes on practically unchecked, as it is a very difficult matter to catch persons engaged in trapping or otherwise killing these animals red-handed. — ODT, 1.12.1920.