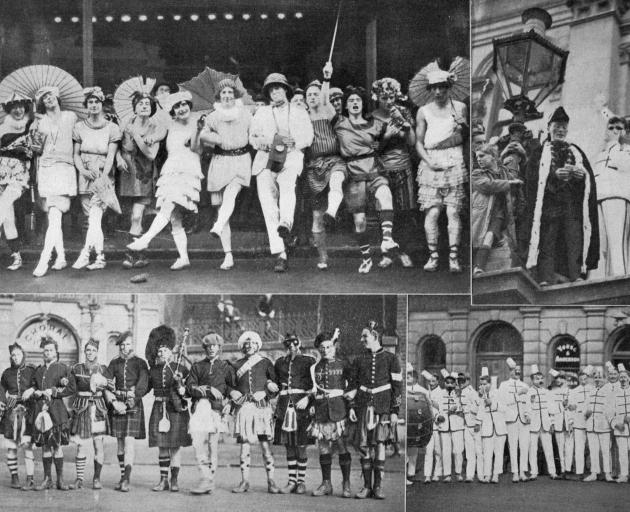 The Otago University students’ Capping carnival: Snaps of some of those who took part in the procession. — Otago Witness, 12.7.1921
Well before the noon starting time of the students annual Capping Carnival procession yesterday, George and Princes streets were closely packed and all vantage points occupied by eager spectators.

The long-drawn-out spectacle lumbered along well up to time and was greeted everywhere with shouts of approval and laughter.

There were at least a dozen elaborate and carefully planned tableaux of one kind and another arranged in lorries, and the intervals between were filled up with troops of “Mack Sennett’s girls”, Japanese geisha girls, rugby football girls, “hooded terrors”, druids, Highland and jazz bands, whisky bottles, clowns, pirates, clergymen, and a host of other ingenious and conspicuous impersonations too numerous to describe in detail.

The tableaux as a whole were probably not quite so striking and effective as have been devised in some past years, and the point of many of the references was intelligible only to those immediately concerned. Nevertheless, that is not to say that the whole display was not a most diverting one, reflecting distinct credit on those responsible for its organisation.

In connection with the jubilee of the opening of the first classes in the Otago University, which the students are to commemorate by a public dinner on Saturday next, it is significant to compare the total numbers of students in attendance at the beginning and at the end of this jubilee period. The number of students enrolled on July 10, 1871 was 81. The present attendance is close on 1100. The stupendous proportions to which the university has grown naturally makes this first attendance of 81 seem a very small figure. Yet it compares very favourably with the experience of Sydney and Melbourne Universities at their inception. Melbourne University was opened in 1864, with 27 students, and Sydney University in 1861 — 10 years after its foundation — had only 39, and did not reach the figure of 81 till 20 years. The students of Otago were distributed as follows: English literature 21, Latin 32, Greek 18, mathematics 31, mental science 19.

In these days when public dinners are generally conducted in solitary and arrogant masculinity, the students’ jubilee dinner on Saturday next when men and women will dine in together introduces a precedent which may be regarded as a sign of the times. The dinner will be open to all students and graduates as well as to ex students who have not graduated. In view of the importance of the occasion the present students are in hopes that their predecessors will show their interest in the university by attending.

The interest of the carnival crowds was attracted yesterday afternoon by the drone of an aeroplane, which appeared first at a great height above the city, and then dropped in a series of loops and other stunts, which were watched with admiration by the lines of people who came out of shops and offices to see the sight. The machine was piloted by Captain S. Mallard, of the New Zealand Aero Transport Company, who is giving flights from the foreshore this week. 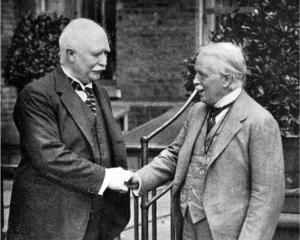 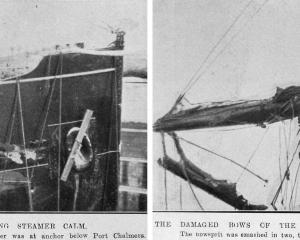 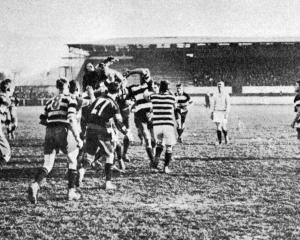