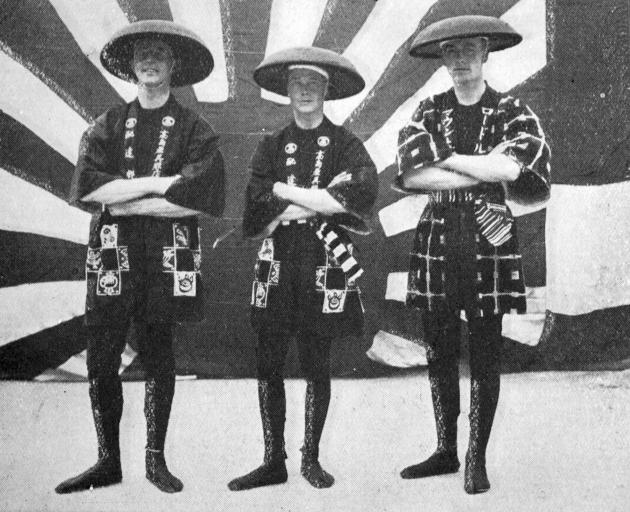 Dressing up on board HMS Renown during Edward, Prince of Wales' return voyage from a tour of the Far East (from left) Capt Metcalfe, Prince Edward and Lord Louis Mountbatten pose as Japanese coolies. — Otago Witness, 15.8.1922.
The visit of the Prince of Wales to Penang was the last of the tour for which a programme had been arranged. The Renown anchored 18 miles off the port, and the Prince proceeded by tug on his three hours’ journey among wooded islands to the harbour.

He drove through the streets, which were lined with members of the European, Chinese, and Malay communities, to Government House. He met representative men at lunch at the Penang Club, and motored about the district in the afternoon. He returned to the Renown at night, and the warship left for Colombo.

The publication in the Otago Daily Times of extracts from its issues of 1862 is appreciated by many readers (writes our Waitahuna correspondent), especially in the locality where many of the incidents referred to took place. "Established 1861" may seem commonplace and be uninteresting to the uninformed, but to the residents of Waitahuna Gully and Waitahuna it is full of incident, and reminiscent of that stirring period in the history of Waitahuna Gully during the early sixties.

An ancient landmark built by Mr Thomas Dewes as a general store, and for many years also used as a post office, was sold under the hammer last week for the insignificant sum of £31.

This building was at one time the centre of a hive of industry, such as is now difficult to imagine. Where the population numbered thousands and the township consisted of innumerable calico tents, stores, saloons, bakeries, butcheries and other establishments, such as are associated with a gold rush, there now remain a few scattered dwellings, old tailings, some gorse and manuka scrub and two sluicing claims, the only evidence of the departed glory of the "golden days" of the alluvial gold mining industry.

Considering the monetary insignificance of the auction, the attendance was surprisingly large, and possibly the associations past and present were in a measure responsible for the large assemblage the company thus unconsciously paying a last tribute to the memory of former days.

The Sailor Gully Sluicing Company, which acquired the property, contemplates sluicing at an early date, and many are the conjectures of the local residents as to the results of the wash-up. The returns of Waitahuna Gully, 1922, may again be interesting.

A large crowd assembled at the school, Palmerston, yesterday to witness the ceremony of laying the foundation stone of the war memorial which is to be erected in memory of the men who left the district to serve in the Great War. The members of the Waihemo County Council attended in a body. In his opening address the Mayor (the Hon E.H. Clark, MLC) said that the memorial would mark a new epoch in the history of Palmerston and the surrounding districts. It was to be erected to the memory of the boys who had fought, served and, in some cases, died for the Empire as a whole and for the district in particular. It was the emblem of an action which all the boys of the district should emulate. He hoped that the boys and girls who passed through the arch would remember what had been done by the boys who had left the district to serve in the war.
— ODT, 25.5.1922 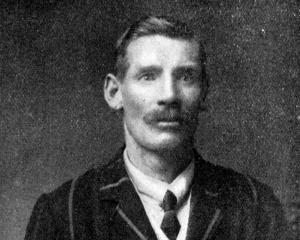 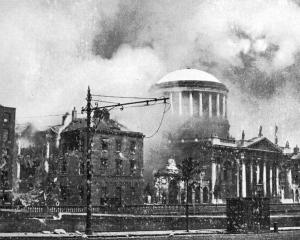 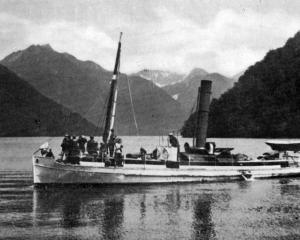 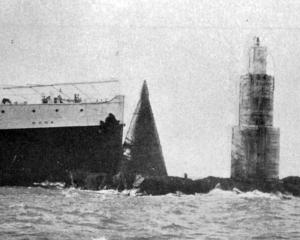 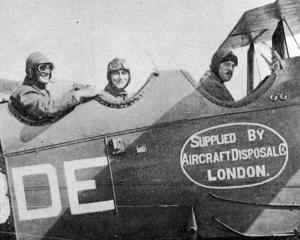 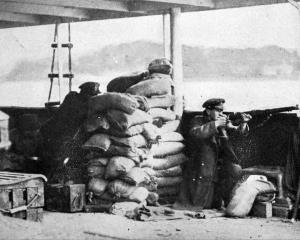