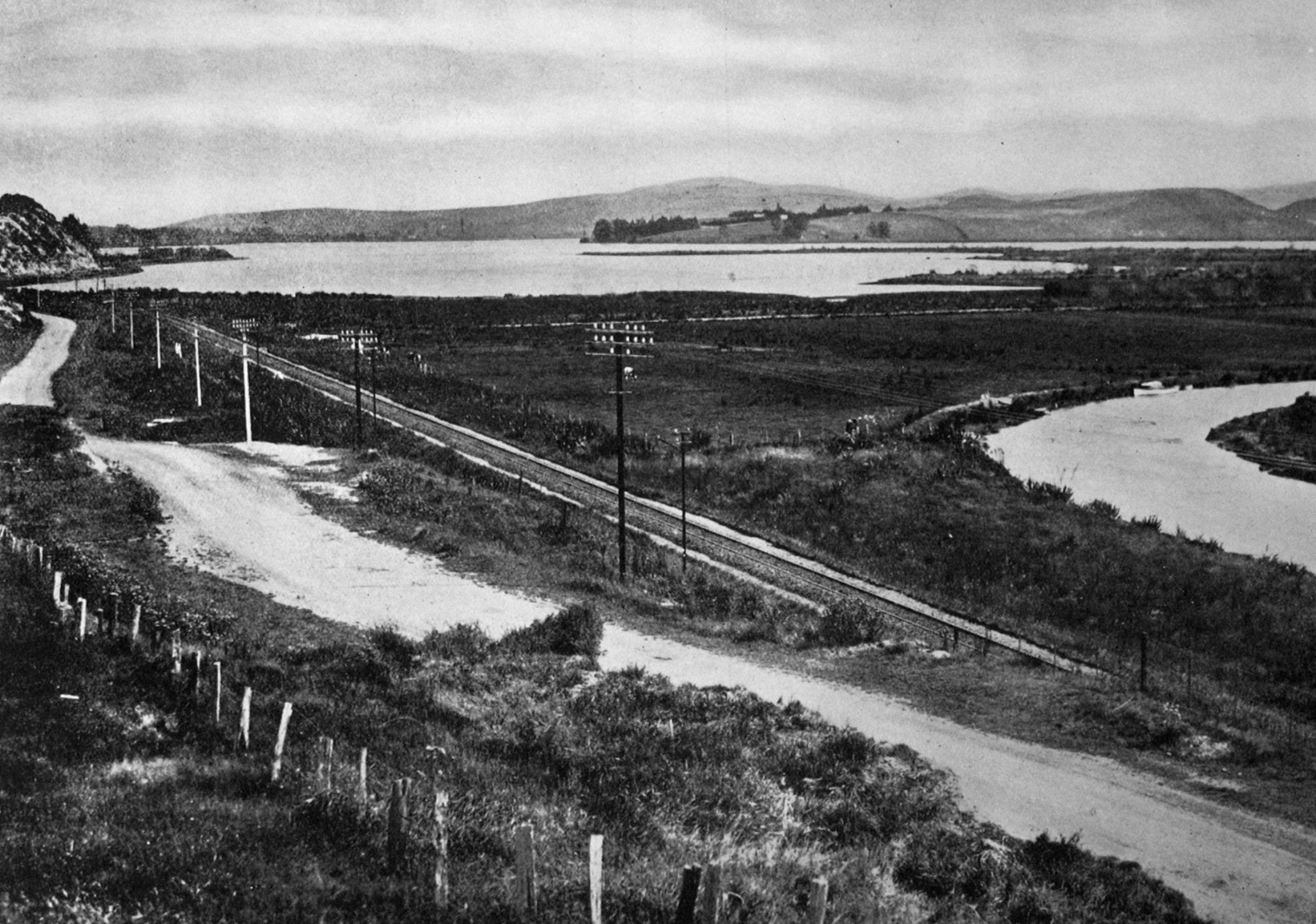 Main South Road and railway approach Lake Waihola, near Titri. — Otago Witness, 23.5.1922
At the last meeting of the South Taieri branch of the Farmers’ Union the questions of Taieri drainage and flood protection came up for a long discussion, from which it appeared to be the general opinion that, despite all the money and work devoted to the operations, the south end of the plain is in a considerably worse predicament than it has ever been. If a big flood were to happen now, it was stated the farmers would have to face a grave position. There were practically no outlets as the exit channels were blocked with silt in the form of debris from sluicing claims. In the case of the Waipori, in some places, the bed of the river which was many feet below the level of the adjacent lands at one time, was now on a higher level. The lakes also were silted up, and it was quite possible to walk considerable distances dry shod on the bed of the lake when the tide is low.

The consensus of opinion of those intimately concerned was that the Taieri Plain could be protected. At least nine out of every 10 floods could be controlled. The scheme mostly favoured was a levee extending from Otokia to Titri, following the railway; the cutting of a channel to Maori Lake and the dredging of the Waipori River to Sawmill Creek. The channel to Maori Lake would connect up with the contour channel. It was pointed out that there was a rival scheme of putting the levee 10 to 15 chains back from the river from Otokia to Titri, instead of right back to the railway line but the former was not considered a sufficient width.

The City Corporation, it was claimed, should also give its quota of assistance, because the extra water it was going to send down the river from the large Waipori reservoir would, it was asserted, stop the natural drainage of a large area of land between Sawmill Creek and Waipori Lake.

Do unto other road users

1. Put yourself behind the other man’s steering wheel.

3. Don’t expect children to look out for themselves. The fact that it was the child’s "fault" doesn’t make death less terrible.

4. When a man in the wrong insists on the right of way, let him have it. You can’t argue with a fool.

5. Get the hand-signal habit. It protects you as well as others.

6. When a man behind wants to pass, slow down and draw over. It’s safer to have him speeding ahead of you than alongside you.

7. Don’t dash by tramcars as they are about to stop.

8. Don’t try to pass the car ahead when another car is approaching from the opposite direction.

9. Slow down and keep to the left as you come to the crest of a hill.

10. Don’t dispute the crossing with a train. What’s the hurry?

11. Think of the other road-users when you have to splash through mud or water.

12. Remember that the pedestrian at the crossing has a right to cross.

13. Don’t drive jerkily. It keeps the man behind you worried.

14. When your brakes aren’t working, the time to get them fixed is now. 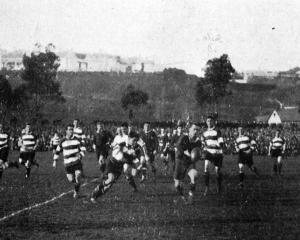 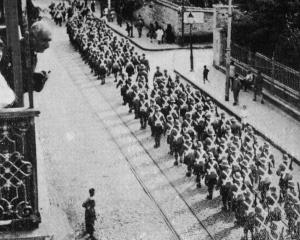 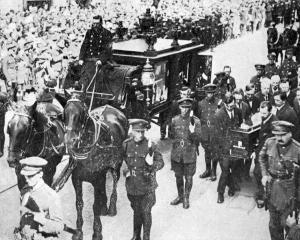