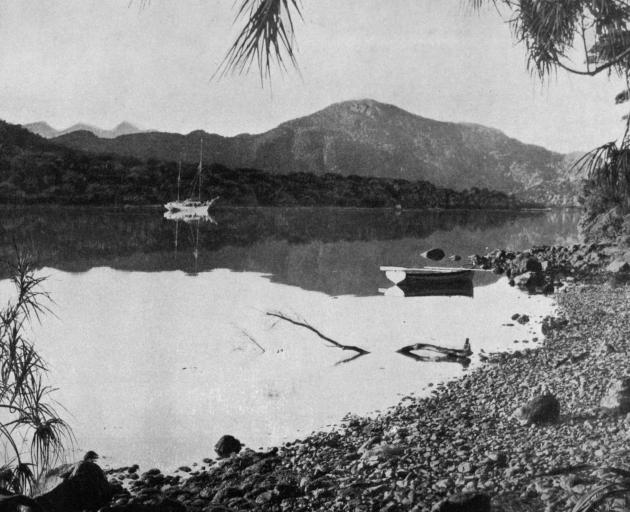 Facile Harbour, Dusky Sound. — Otago Witness, 9.12.1919.
The death took place at New Plymouth on November 28 of Dr. Thomas B. Whitton; aged 69. Dr Whitton practised his profession at Naseby from 1874 to 1884, and was surgeon to the Mount Ida Hospital.

In those days medical practice in the Maniototo district was pretty strenuous, as the roads off the main highways were unformed tracks, so that horseback was the order of the day. As the district stretched from Naseby to Pigroot and Hyde in one direction, and from Kyeburn Diggings to Cambrian in another, with Hamiltons and the Serpentine diggings thrown in, it will be seen that the itinerary was pretty extensive. Consultations also were few and far between, as the nearest medical neighbours were at Palmerston on one side and at the Dunstan on the other. Consequently Dr Whitton was obliged to train his wardsman to give anaesthetics, and perform his own operations, except on rare occasions, when a serious case necessitated the presence of another medical man. In 1884 Dr Whitton left Naseby, and became surgeon to the Reefton Hospital, where he carried on an extensive practice for over 18 years. Subsequently he proceeded to the Taranaki district, where he was engaged in practice until a few days before his death. Dr Whitton was a graduate of the Queen’s University, Dublin, and had the distinction of being one of the few ad eundem graduates of the University of New Zealand. Of a retiring disposition, he was seldom heard in public, but endeared himself to his patients by many unostentatious acts of kindness. He leaves a widow, three daughters, and one son to mourn their loss.

BATAVIA, December 6: Captain Ross Smith passed Batavia at 3.25 this afternoon, and arrived and landed at Kalidjotte at 4. When interviewed he stated that he would start at daylight to-morrow for Sourabaya, a four-hours’ flight, if the weather is favourable. In any case he was within four days’ flight of Australia. A batch of flying officers shouldered him on his arrival at Kalidjotte and carried him to the presence of the Governor-General, who welcomed him.

WELKVERDEN, December 6: Captain Ross Smith left Kalidjotte for Sourabaya at 7.30 this morning, and arrived at noon.

The ‘‘diggers’’ of Dunedin converted their rifles into collecting boxes on Saturday, and thus armed they sallied forth on a campaign to augment the fund which is to be devoted to the erection of a soldiers’ club in the city. The weather conditions proved eminently suitable for their operations, and throughout the morning there was heard up and down the streets the rattle, not of machine guns, but of silver coins striking on a wooden surface. Genially and persuasively the soldiers preferred their requests for assistance in the practical form of hard cash, and few and far between were the instances in which their appeal failed to be rewarded by the click of a coin, small or large, dropping into the box. So numerous and so enthusiastic were the collectors that the passers-by had no chance of escape, and from an early hour till late in the day the soldiers took a heavy toll from large numbers of willing contributors. It was a sort of final rally to achieve a definite objective, and the men were obviously out to make the most of their opportunity. — ODT, 8.12.1919. 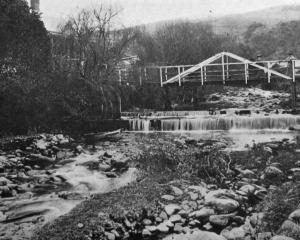 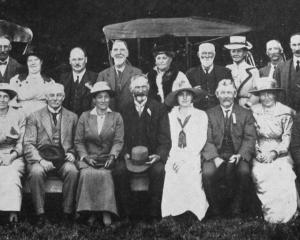