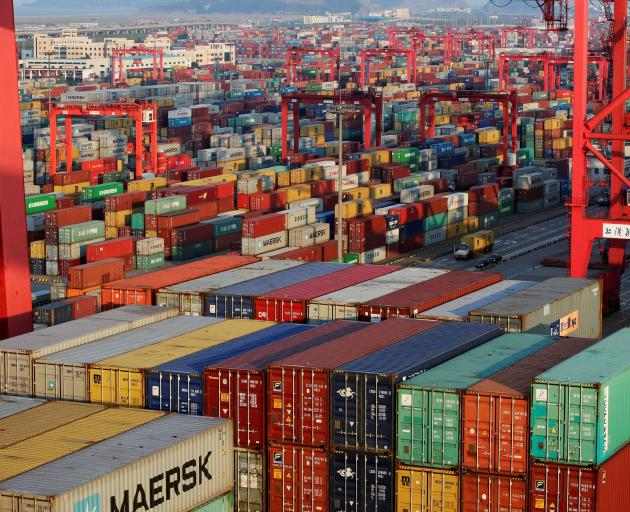 While the world is addressing the repercussions of the pandemic, positive signs of enhanced collaboration have emerged.

On November 15, leaders from the 10 Asean countries, China, Japan, the Republic of Korea, New Zealand and Australia signed the agreement of the Regional Comprehensive Economic Partnership (RCEP), forming the world’s largest free trade bloc after eight years of negotiation.

The accord will encompass nearly a third of the world’s economic activities, sending a clear signal to the open market during this difficult time. New Zealand Prime Minister Jacinda Ardern believed it will provide a springboard for the country’s post-pandemic recovery.

China, with its increasing economic interdependency on trade partners worldwide, has been actively supporting multilateral trade arrangements like the RCEP, and China’s domestic recovery has been encouraging to the world. Thanks to successful pandemic containment and resurging consumption, China’s GDP has increased 4.9% during the third quarter and major economic indicators have turned positive.

Exports of New Zealand products to China also increased 4.7% during the year ending in September with a total of $NZ16.64billion.

The third China International Import Expo (CIIE) was held in Shanghai early this month as scheduled. Many prestigious New Zealand enterprises like Fonterra, Zespri and Silver Fern Farms attended. The total of deals reached amounted to $US72.62billion ($NZ104billion). It is estimated that China will import $US22trillion worth of commodities in the next 10 years, offering vast opportunities for China-New Zealand and world trade.

The world will continue to benefit from China’s deepened reform and opening up. According to China’s new five-year plan adopted at the fifth plenary session of the 19th CPC Central Committee, China will continue to advocate facilitation of trade and investment, opening its door wider to the world. Tariffs will be lowered, more customs facilitation will be available and the negative list for the access of foreign investment will be shortened. To further boost consumption and investment in the country, China will accelerate the establishment of a "dual circulation" development pattern in which its domestic economic cycle plays a leading role, providing more spillover effects for global recovery.

As one of China’s major trading partners, New Zealand will have its share in China’s future development. The bilateral practical co-operation has also transcended trade relations to focus on new areas like tackling climate change.

China will cap its carbon emissions by 2030, and President Xi as pledged to aim for carbon neutrality in the whole country by 2060 while speaking at the 75th UN Assembly. To achieve the goal entails fundamental economic transition and upgrading across sectors. Huge potential could be tapped in collaborating on "green economies" between both countries.

With shared destiny, members of the international community should all contribute to the post-pandemic recovery through concerted efforts.

As both China and New Zealand embark on a new journey, we could continue lending each other a helping hand and collaborate for the common good of mankind.