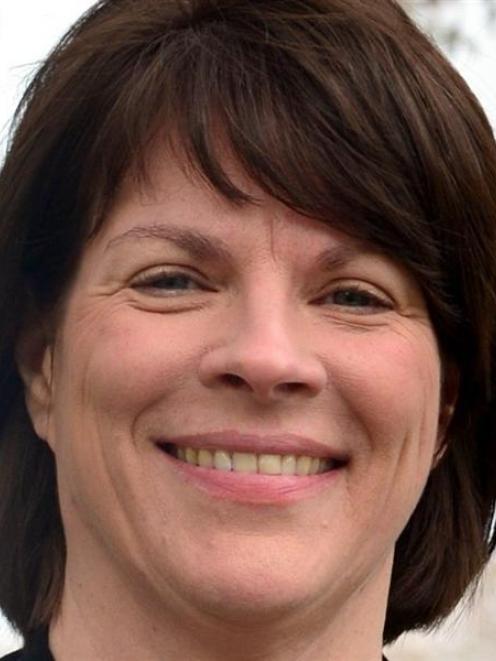 The Sunday programme last night once again put the spotlight on the University of Otago for alcohol related harm.

This time the focus was on the trouble that is caused by some rambunctious, messy and noisy students and other young people in North Dunedin and other parts of the community.

There is no doubt the footage was disturbing and there is no excuse for the kind of behaviour that was captured in those images.

I have great sympathy for the Dunedin residents who were interviewed for the programme. In our community, no one should have to face this kind of trouble in their neighbourhood.

But rather than throwing our hands up in desperation, it is time we think very carefully about the nature of the problem and what it will take to solve it.

The key issue here is not students, or young people - it is alcohol. It is also important to note alcohol related issues are not confined to a particular age group or geographical location. This is a national issue that touches the lives of all New Zealanders.

Here in Dunedin, a small subset of our 20,000 students engage in alcohol related antisocial behaviour like that captured in the Sunday programme.

Outside the student population, alcohol plays a causal role in family violence, unplanned pregnancy, road deaths, accidents and cancer. Many experts have concluded that if alcohol were a communicable disease, we would have to close the airports and declare a national emergency.

So what can we do to solve the problem? The good news is that we actually know what the solution is. International research sponsored by the World Health Organisation points to a 5+ solution based on international research on alcohol: Raise the price, raise the purchase age, decrease accessibility, reduce marketing, and increase drink driving counter measures.

These same solutions were also put forward by former prime minister Sir Geoffrey Palmer in his comprehensive Law Commission Review of the effect of alcohol on the lives of New Zealanders.

Sadly, with the exception of the recent changes to blood alcohol limits for driving, the Government has failed to take the necessary steps that would not only reduce alcohol related harm in Dunedin, but throughout the rest of the country as well.

I am often asked what the university is doing about the issue. In the absence of significant changes to the legislation, our options are somewhat limited, particularly when most of the trouble occurs in private flats, located off campus.

But we are doing what we can. We have introduced the Code of Student Conduct which allows us to fine students for misbehaviour off campus, assign hours of community service, and in the most severe cases, exclude them from the university.

Campus Watch is available 24 hours a day, seven days a week, 365 days a year to provide assistance when trouble occurs. Data show that these measures have been highly effective in reducing fires, serious damage and hazardous drinking in North Dunedin, but they are still not enough.

The issue of a liquor ban has been raised time and time again. There is no good evidence one way or the other on the effects of liquor bans. Given this, the most prudent approach would be to do what we know is effective, including increasing the price of alcohol, decreasing trading hours, and eliminating the promotion of alcohol through advertising and other marketing.

It is not clear how much more has to happen before, as a country, we get serious about solving the problem - and let me be clear here, the problem is alcohol, not students or other young people. The producers of the Sunday programme asked me if I was concerned that some residents in Dunedin have had enough.

My answer is no. I would be delighted if, as a community, we could put pressure on the Government to make serious changes to the alcohol legislation.

Once and for all it is time for us to do what is right, not only for the bright young people who study at the University of Otago and at high schools throughout Dunedin, but for all of us who, in one way or another, continue to be harmed by alcohol.