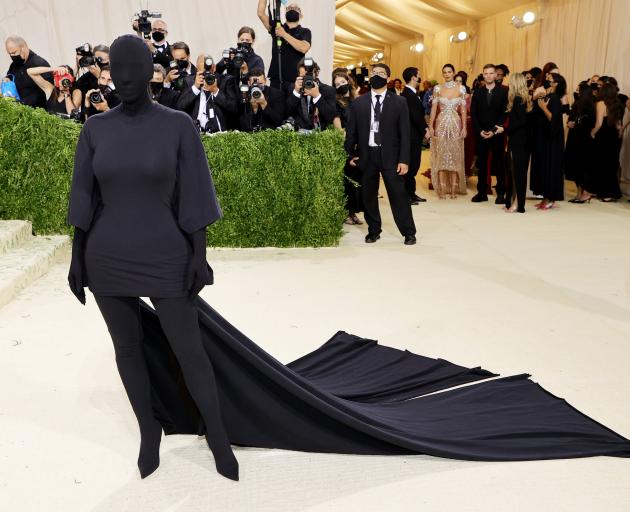 I’m miffed you didn’t attend my Metropolitan Museum Gala Ball in New York. It was naughty to dodge your invitation — especially since I’d promised to seat you and the Duchess at the top table with myself, Kim Kardashian, Naomi Osaka, and the 10 billionaires rich enough to pass my good taste test.

Your own Lorde — fresh from her Vogue cover shoot — wore a tiara almost up there with Sarah Jessica Parker’s headpiece a couple of years back. You’ll recall the Sex and the City celebutante managed to fit an entire nativity scene between her ears. Madonna, donkey, haystack, the lot.

We raised $20million for the museum’s costume institute (such a needy cause). Most dished out $50,000 a seat except of course, your fellow celebrities. Still, all is forgiven Norman. Next year perhaps?

For heaven’s sake Anna, how many times must I tell you? Your poncy gala clashes with fish and chips night at the Arrowtown Golf Club.

While citizens on the outside protested against inequality, these buffoons pranced about in ridiculous outfits that cost as much as their Mercedes. One had the gall to wear a ritzy number bearing the slogan: “Tax the Rich.”

Tax them? I say: Axe them. Bring on the revolution!

Before you test-run your guillotine, how about an outrageous gala ball to raise cash for the NZ Sports Hall of Fame?

The Edgar family has pledged $500,000 towards Sir Ian Taylor’s vision for a refreshed sports museum with true “wow” factor.

But our cock-eyed city council, won’t buy in. I hear a rumour (unlikely I admit) that if truly pushed to pay for a table, Mayor Hawkins’ lot might be good for a fiver. He’d be the belle of the ball in his robes of office, with Lady Gaga in tow.

I’ve been in mourning since the recent death of Charlie Watts, the world’s best drummer. I don’t see how The Rolling Stones can survive his passing. He was their binding glue.

An old anecdote sums up Watts’ place in the band. In Amsterdam, Mick Jagger, who’d been on a bender, phoned Watts’ room at 5am demanding Charlie join him and Keith Richards for a heart starter. “Oi, where’s my bloody drummer?” Mick bellowed impatiently.

Charlie hung up on The Lip, put on one of the debonaire suits he loved, and knocked on Jagger’s door. When the bleary star answered, Watts grabbed him by his collar, and pushed him back into his suite.

“Don’t you dare call me YOUR bloody drummer. You’re MY ....ing singer,” Watts instructed. Richards, not the world’s most impeccable observer, claims Watts then threw a straight right that dropped Jagger into a plate of smoked salmon.

Still, Charlie or no Charlie, I don’t accept the common wisdom that the Stones are/were the world’s best rock band. The Beatles wrote better songs. The Eagles are musically a cut above Mick’s lads. And maybe consider the Beach Boys, the Bee Gees, and the long lamented Little Feat?

The Beatles are rock’s G.O.A.T. and the Stones rate second or third. Your opinion?

The point you miss is what the Stones have managed to become. Next year they’ll have been performing for 60 years. (The Beatles struggled to 10). Keith Richards is 77, and Mick Jagger (78) still owns any stage. Charlie Watts, at 80, was the band’s oldest gent, and Ronnie Wood (74) is the youngest.

Sixty years of a marriage would qualify the Stones for the diamond anniversary message from the Queen, and an “old fogies hang on” yarn in the local newspaper.

Ten Stones have retired, been ditched, or died. Next week they start another American tour with Watts’ place taken by Richards’ songwriting partner, Steve Jordan.

Neil McCormick, music critic for The Spectator, summed up the Stones’ status nicely: “There is something heroically belligerent about their continued existence, battling on as members fall by the wayside, pushing rock into the undiscovered country of old age. The Rolling Stones are going to rock til they drop.” 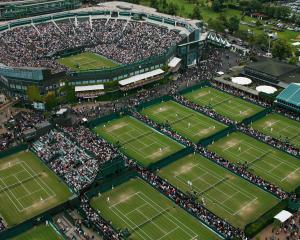 Gerontological longevity is no cause for hero worship. Nor was Altamont, when they were young.