This crisis has not been manufactured 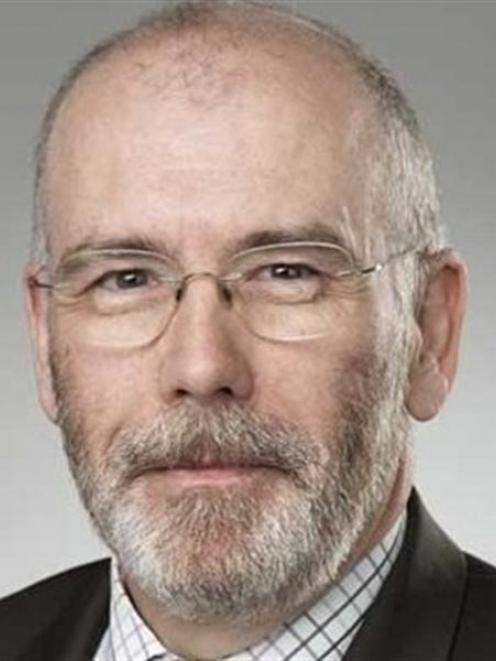 John Walley.
What is going on in manufacturing across New Zealand, asks Manufacturers and Exporters Association chief executive John Walley.

Listen to some and there is no issue; listen to others and there is a crisis in manufacturing. Who should be listened to? What is the reality? Where is the evidence? What do the numbers say?

What we see depends a good deal on where we stand, what we hear and who we talk to, and in politics the picture that must be painted. All sides of the discussion marshal argument and statistics to bolster their position and the observer is left to choose.

The manufacturing inquiry investigated a whole range of concerns, and dismissing those concerns underlines the marginalisation as identified by the inquiry.

''Crisis what crisis'', with both John Key and Steven Joyce quoting the May manufacturing index results as a clear sign manufacturing is doing well, and using the number to support the denial of the problem and the inquiry report.

The single index result has some validity but like any survey it is subject to sampling error bias. A single point cannot establish a trend and fundamentally the index does not measure real sales.

Our own survey is biased to exporting manufacturers and measures real sales across the sample. Measurements at a system level, again subject to sample bias, come from Statistics New Zealand and here we can see high-level decline over the long run. At the system or supply chain level, current policy settings are threatening the existence of many manufacturing export firms.

I want to look at some data series we believe give an accurate picture of the manufacturing sector; data that matches our day-to-day experience built up over time, talking and interacting with manufacturing export firms.

According to Statistics New Zealand data, it appears that manufacturing as a percentage of GDP, as well as percentage of people employed in the sector, has steadily shrunk in the past 20 years. Some see this decline as an inevitable development process, and that it can naturally be offset by an expansion in the services sector. We see this as a ''post-industrial fantasy''.

If we look further into this apparent decline in manufacturing, and separate manufacturing by the level of processing, we uncover a deeper story. In real 2003 dollars we see:In the last decade, unprocessed and processed primary manufacturing has grown steadily. In contrast, simply and elaborately transformed manufactures have struggled.

What does this difference mean?This paints a picture of increasing reliance on simple, primary production and processing. Simply and elaborately transformed manufactures capture creativity and innovation to add value, ultimately providing more for the economy in the form of economic activity and highly paid, innovative jobs. This is a loss of complexity in our economy that will have negative effects on our future prosperity and quality of life. This effect can be seen in the OECD better-life index, which compares various measures of quality of life between countries. New Zealand scores well in most respects, but only 3.3 out of a possible 10 on income. This is because average household incomes sit below the OECD average, and there is relatively high income inequality.

Employment data from the March Household Labour Force Survey showed the number of people employed in manufacturing falling by nearly 11,000, year on year. These are important jobs for our economy, as jobs in the manufacturing sector have higher average and median wages than for the economy as a whole. The loss of these jobs and output has a high flow-on effect to other sectors.

Politicians structurally opposed to the manufacturing inquiry have said anyone claiming there is a manufacturing crisis is really manufacturing a crisis. The fact is those who submitted to this inquiry did so out of passion for their business and the sector, speaking from their own personal experiences, which would be foolish to dispute.

It is easy to point out the odd one or two who are doing well, but this does nothing for those who are struggling under current policy settings.

Would it not be better to engage with the real experience? Leaning on selected numbers will only continue the indifference and push more manufacturers out of business or offshore.

How can this be positive for the future of New Zealand?