A crucial moment in battle for climate 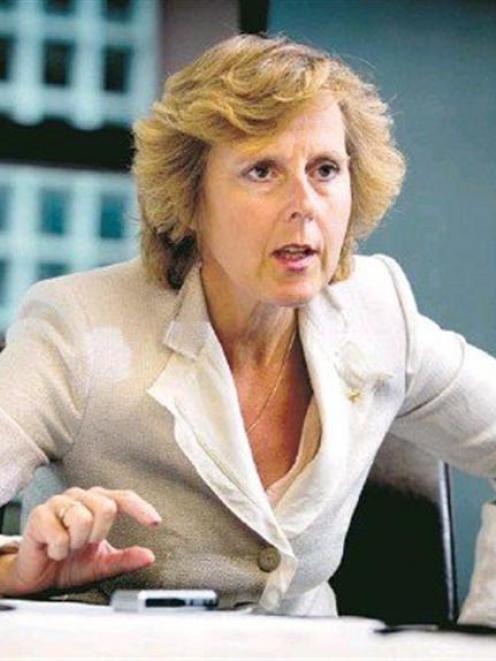 Ministers and negotiators from all over the world have gathered in South Africa for the United Nations climate conference in what will be a crucial moment to advance the international fight against climate change.

Some might ask: Can't we just wait a little and deal with the climate challenge when we have solved the debt crisis in Europe, when growth has picked up again? The answer is no. Floods in Thailand, or droughts in Texas and the Horn of Africa are just some of the latest reminders that the climate challenge is as urgent as ever because climate change is worsening.

The recent World Energy Outlook report from the International Energy Agency was yet another clarion call: time is running out and the bill will increase many times over if we don't act now.

So what can we achieve in Durban? From media comments one could get the impression that there is only one yardstick of success: getting developed countries to sign up to a second commitment period of the Kyoto Protocol to follow the first which ends in 2012.

Let me be clear: the European Union supports the Kyoto Protocol. We have based our own legislation on its principles; we are the region with the most ambitious target under Kyoto - and we are meeting it. Actually, we are on course to over-achieve our target.

But the Kyoto Protocol is based on a sharp distinction between developed and developing countries and requires action only from the developed. Don't you think that the changes in the world economy over the past two decades are increasingly blurring this distinction?

Take Singapore and South Korea. They are strong export economies with competitive industries and impressive scores in the UN Human Development Index. Yet, in the Kyoto Protocol, they count as developing countries. Or take a dynamic emerging economy like Brazil. It has flourishing industries, huge natural resources and a significantly higher income per head than say Bulgaria or Romania.

The patterns of pollution are equally challenging the distinction between developing and developed countries. According to the IEA, today's rise in CO2 pollution is mainly driven by coal-reliant emerging economies. And this trend will only increase. Until 2035, 90% of the increase in energy demand will come from non-OECD countries.

If we look at China, for example, its energy-related emissions have tripled since 1990, making it the world's largest emitter. On average a Chinese citizen now emits more than, for example, a Portuguese, a Swede, or a Hungarian. So the world simply cannot fight climate change effectively without China and other emerging economies committing.

Another challenge is that the US has not joined Kyoto - and never will - while Japan, Russia and Canada have made clear they have no intention of signing up for a second commitment period. In sum, this means that, if the EU was to take up a second Kyoto period with a few other developed economies, it might cover at most 16% of global emissions, where the first Kyoto period covered about one third of global emissions. How can this be labelled a success for the climate?

In other words, this one yardstick has no chance of keeping the temperature rise below 2degC, as the international community has recognised must be our common objective.

The European Union is open to a second Kyoto period on condition that the environmental integrity of Kyoto is improved and Durban agrees on a clear road map and time line for finalising this framework within the next few years and applying it no later than 2020.

I hope that all countries will show the political will and leadership needed to initiate such a process in Durban. In Copenhagen, leaders pledged to stay below the 2degC. Now the time has come to show they mean it.