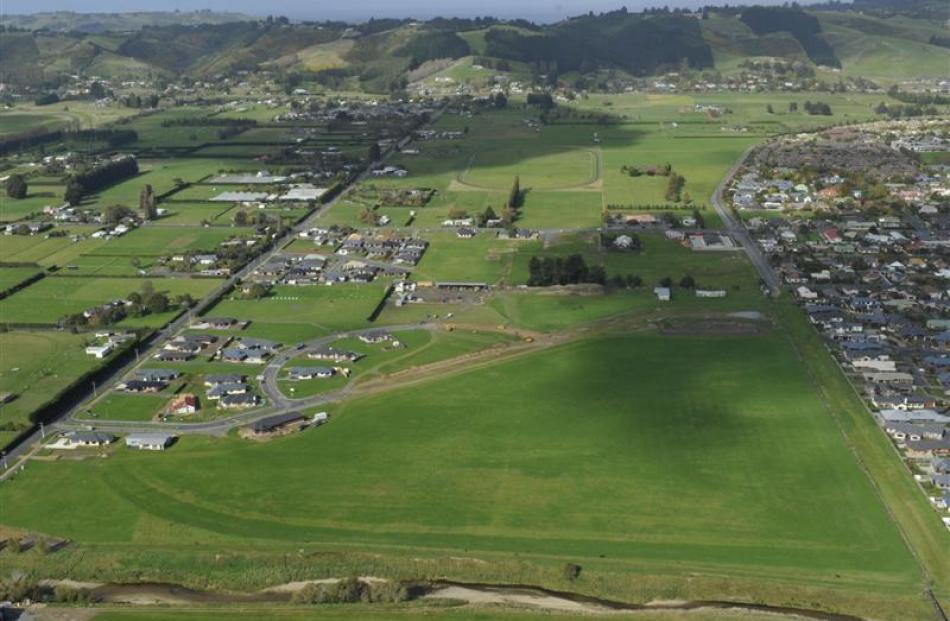 Dunedin's spatial plan and the proposal to put a ring around the city is just a futile attempt at social engineering, writes Peter Dymock.

It is good to see the Government taking heed of the Productivity Commission's call to free up more land on city fringes for home-building (ODT, 29.10.12) to help reduce the cost of housing.

What then is the Dunedin City Council up to with its proposals in its spatial plan (ODT, 27.10.12) to put an end to greenfield and rural-residential development and put a ring around the city preventing further expansion?

There is nothing surer than this will simply drive up the price of land and housing.

Not everybody wants to live in inner city apartments or intensive infill and multi-unit developments or to use public transport as promoted in the spatial plan . In fact, given a choice, the majority of Kiwis still prefer to live in a traditional stand-alone residential dwelling and many dream of a rural lifestyle on a small block.

For an insight into what drives people to want to live in a brand new bespoke house in a new greenfields development surrounded by other new homes, the recent excellent feature in the ODT on people living in the new developments around Mosgiel should be compulsory reading for our city planners. The city council has an absolute social and moral obligation to provide for this great Kiwi dream and to make it as affordable as possible. It is one of the reasons why we live in places like Dunedin and not London and New York.

When will our planners acknowledge the reality that Kiwis will sell their grandmother before giving up their car?

The overwhelming advantages of convenience, comfort, utility and unlimited personal freedom and the revolution in social mobility that universal private car ownership has bought means that most people wouldn't use public transport, even if it were free.

Not having to suffer the indignities and inconvenience of public transport is one the pleasures of living in a city like Dunedin. This needs to be celebrated, not decried.

Thanks to the miracles of modern global distribution systems, our supermarkets are stuffed full of delicious food from all over the world at prices much less in relation to average incomes than when all our food was grown locally, just as supermarkets in North America and Europe stock food grown in New Zealand (and if they didn't, we'd be broke).

Ultimately, what use rural land is put to is governed by the international commodity markets and not pipe-dreams of self-sufficiency. Anyway, who wants to return to a 1930s diet of what can be grown around Dunedin - porridge, boiled cabbage, swedes, carrots and mutton!

The reality is the spatial plan is not what the citizens of Dunedin really want, as claimed by Mayor Dave Cull. Like all such plans it actually reflects the policy framework it was presented in and the views of those few people who bothered to make a submission - and most of them, it has to be said, have some sort of private agenda, such as global warming or peak oil.

However, I take heart from the fact that in our free and democratic society it is the market (i.e. what people really want) that is the ultimate arbiter of what Dunedin will look like in 2050. Much of the spatial plan is simply a futile attempt at social engineering.