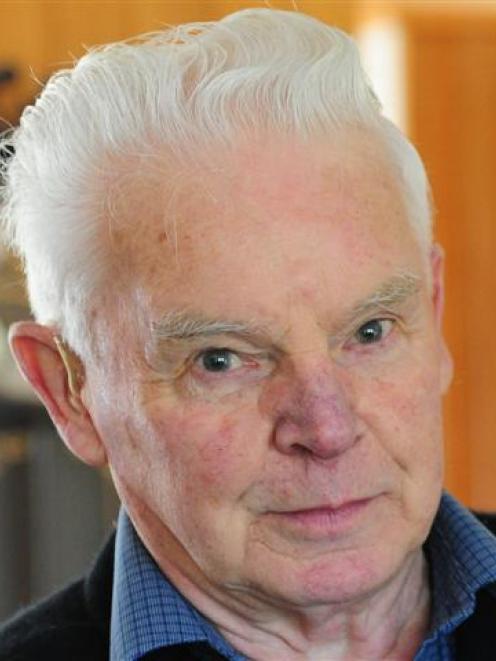 But let's look at the combined performance of DVML and Dunedin Venues Ltd (DVL) and we see a fuller picture. Let's face it, these two entities are joined at the hip and are no more than an arrangement of convenience, for the dispersion of liabilities attached to the stadium. DVML's loss at $3.214 million is arrived at after receiving revenue of $6.093 million, offset by expenses of $6.395 million.

It then pays DVL $3.667 million rental for the use of the stadium. This is offset by receiving a (subvention) payment of $782,000 from Aurora. Net loss $3.214 million. But we then need to add the carried forward loss of $3.256 million from the previous period to disclose the consolidated loss at $6.470 million.

This is offset by a tax credit of what could be $775,000 for a net loss of $4.312 million To this is added interest rate swap losses (a totally incomprehensible concept) of $8.579 million for a total consolidated loss of $12.891 million.

So combining the two scenarios we have a total consolidated loss attributable to the stadium of $19.361 million.

This, Mr Cull, is really what is not sustainable. Interestingly, nowhere in either set of accounts can one find any evidence of income derived from the much vaunted private funding. Why?

Is it because as the PwC report says, it can only be treated as operational revenue, and therefore goes direct to the events promoters such as the ORFU?

Looks like it. They in turn simply pay - or not - a rental to DVML for the use of the stadium by event. This is what is expressed in DVML's revenue statement. All this raises the question; what happens if DCHL is unable to produce those subvention payments?

It has already served notice that since July 1, 2012, it will no longer borrow to provide payments of $23.2 million to the DCC which consisted of, $10.450 million dividend, $5.25 million capital repayment of stadium debt, and subvention payments to DVL and DVML. As can be seen this amounts to $17.25 million offsetting the already considerable losses incurred.

There is no doubt but that the stadium will figure very largely in the city's future funding difficulties, which are so manifest.