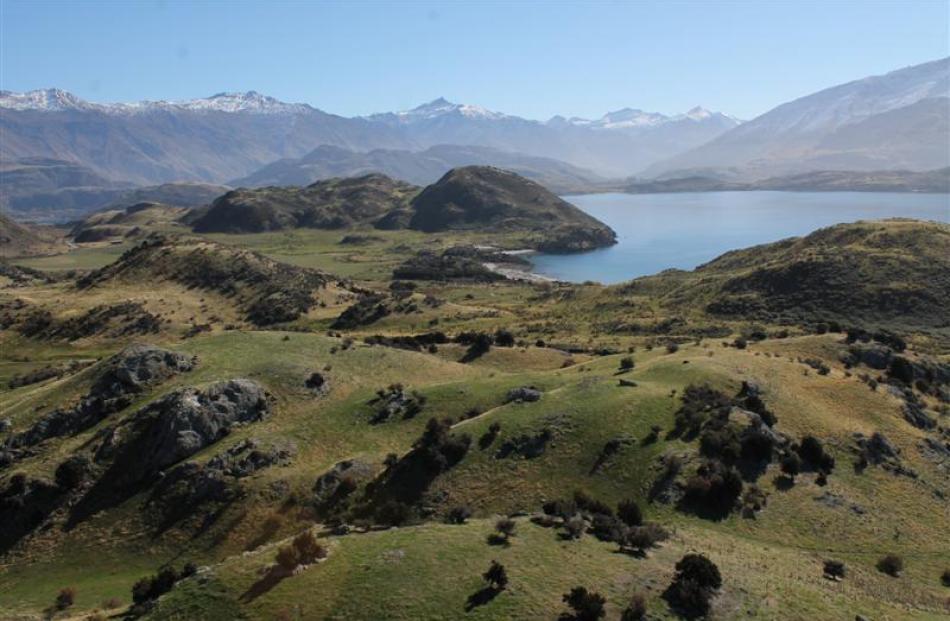 A view looking northwest from just outside Wanaka. Black Peak is in the distance, the central of the snow-capped mountains. Photo by Julian Haworth.

As part of its publicly notified review of the district plan, Queenstown Lakes District Council has released information projecting the district's population will almost double in the next 16 years.

Wanaka is growing five times faster than the national average. When I arrived in Wanaka 25 years ago there were just 9000 people living in the district.

You would have thought the response to these eye-popping growth numbers would be blindingly obvious; retain the existing district plan which works very well, if not perfectly, in protecting landscape values, but give the plan a few tweaks to strengthen landscape protection because the district's $1.4billion tourist industry relies on these precious landscapes.

The council has decided to weaken the provisions in the district plan that protect landscape values (though you wouldn't believe this from the spin) while adding policies that promote economic growth.

The existing landscape objectives and policies are jettisoned in favour of the bland and toothless.

Under the guise of ''clarification'' and ''consolidation'' it is proposed that rural subdivision and development will no longer be required to retain rural amenity, natural character or open space values.

Farmers are to be allowed to double the number of farm buildings in the landscape (farm building consents are sometimes traded for residential consents in sensitive rural areas) and add commercial visitor accommodation in rural areas almost willy-nilly because this is ''complementary'' to farming.

Federated Farmers' clodhoppers are all over the new plan.

The changes do not represent sustainable management.

There are some good points in the plan where it supports public access and mentions climate change; only the rabid would dispute these.

The fusing of Wanaka and Albert Town into one metropolis is inevitable to anyone paying attention and sensible urban growth boundaries in the plan reflect this.

Another plus is that development is proposed to be intensified in urban areas; this has to happen or it will sprawl into rural areas.

The days of the ''pavlova paradise'' have gone. But other changes to the plan, especially in rural areas, are ideologically driven and senseless.

There are echoes of the dark days of former mayor Warren Cooper. Current Mayor Vanessa Van Uden and friends have built

some of the Government's failed pro-development RMA reforms into the plan even though they are not law.

Under the existing plan the district's economy has flourished, sometimes at the expense of landscapes.

The way to go is not to tilt the plan further towards economic growth at the expense of landscape values, but the opposite.

The rural part of the plan should be left alone apart from some changes to make it harder for development to occur in sensitive rural landscapes because these are at the mercy of breakneck growth. The council should think again.

• Julian Haworth is secretary/treasurer of the Upper Clutha Environmental Society. He has been a committee member of the society since its inception in 1995. This article represents his own views. 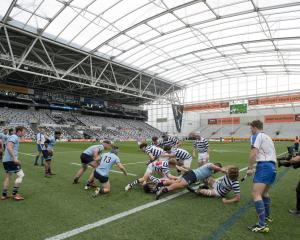 Too much pressure in broadcast sport

Worth trying for bite despite wintry blast