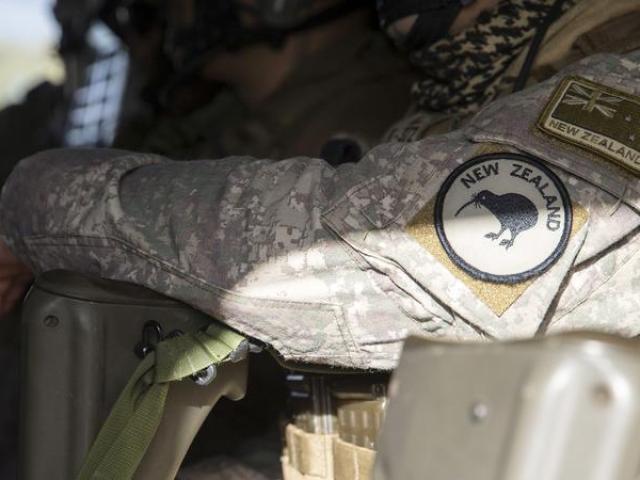 It has been encouraging to hear no New Zealand soldiers are considered persons of interest as a result of the Australian inquiry. Photo: NZDF / Supplied via RNZ
"We embarked on this inquiry with the hope that we would be able to report that the rumours of war crimes were without substance. None of us desired the outcome to which we have come. We are all diminished by it."

So ends Major-general Paul Brereton’s executive summary of the four-year inquiry he led into rumours surrounding some of the behaviour of Australia’s Special Forces in Afghanistan.

After interviewing 423 witnesses, reviewing more than 20,000 documents and 25,000 images, the inquiry team found there was credible information a total of 39 prisoners and civilians were unlawfully killed and a further two cruelly treated.

In a further 28 incidents examined in detail, rumours of war crimes were not substantiated.

Much of the 465-page report is blacked out, presumably to avoid prejudice to future trials of those who may be charged with war crimes. One redacted section, relating to a 2012 event, is described in the adjacent publicly released section as "possibly the most disgraceful episode in Australia’s military history".

Despite such missing detail, what is visible makes for chilling reading. The inquiry found credible information that junior soldiers were required by patrol commanders to shoot a prisoner, to achieve the soldier’s first kill, a gruesome sort of initiation rite known as "blooding". Foreign weapons or equipment such as hand-held radios would be planted beside the body for official photos to suggest the person killed was a legitimate target.

There is likely to be much more to come in this appalling story. It seems the inquiry had considerable difficulty getting this far, with Maj-gen Brereton stating the inquiry had encountered "enormous challenges in eliciting truthful disclosures in the closed, closely bonded, and highly compartmentalised Special Forces community". Witnesses trained to resist interrogation were difficult interviewees requiring several interviews and even then, the major-general concedes the truth may not have fully emerged.

In the wake of these horrific revelations, the role of whistle-blowers and the journalists who told their stories should not be forgotten. Such stories take courage. It is only 17 months ago that police raided the Australian Broadcasting Corporation, targeting two journalists involved in the 2017 airing of an investigation alleging Australian troops had killed unarmed men and children in Afghanistan in a potential war crime. Two journalists faced charges of obtaining classified information and it was not until last month all were dropped.

However, David McBride, a former army lawyer turned whistle-blower who admitted leaking classified documents to the ABC about unlawful killings is still facing criminal charges. There are renewed calls for this action to be abandoned.

In New Zealand, it has been encouraging to hear no New Zealand soldiers are considered persons of interest as a result of the Australian inquiry.

Before we feel too smug, it is worth remembering that our military has not been known for its transparency around Afghanistan and how difficult it was for the Operation Burnham investigation to get off the ground.

This followed claims of civilians being killed and a subsequent cover-up, made by investigative journalists Nicky Hager and Jon Stephenson in their book Hit and Run. ( In the course of his work on Afghanistan, Mr Stephenson also sued the New Zealand Defence Force for defamation, securing a retraction and an out of court settlement after three years.) The Operation Burnham report, released earlier this year, found there was no obvious cover-up but that the NZDF made several incorrect and misleading statements to the Government and the public.

We would like to hope the NZDF has learnt from that report and that the Australian inquiry has reinforced understanding of the need for rigour and proper behaviour at all levels of the force.