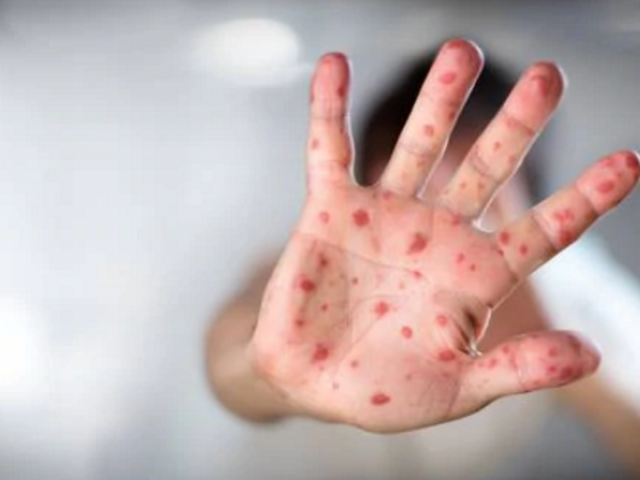 Photo: Getty Images
Covid-19 has loudly elbowed aside many other health issues this year, including measles.

But as the world waits and hopes for successful vaccines to deal with this new coronavirus, it is timely to reflect on what happened with measles in New Zealand last year.

A recently released review of the handling of last year’s outbreak shows the health sector response verged on a shambles.

That outbreak was the biggest New Zealand had experienced since 1997, with 2185 notified cases, spread over 17 district health boards (including Southern) but with most cases in the Auckland region and disproportionately affecting Maori and Pacific populations.

It was only two years after the World Health Organisation Regional Verification Committee for Measles and Rubella Elimination in the Western Pacific granted New Zealand measles and rubella elimination status, defined as the absence of endemic measles transmission for at least 12 months in the presence of a well-performing surveillance system.

Since the last large measles outbreak in 1997 there had been some small outbreaks in New Zealand when the disease was brought in from overseas. Gaps in the vaccine coverage were well known. It was also known there was a resurgence in measles across the world so more of the disease coming across our border was not unexpected.

Measles is highly contagious, sometimes described as eight times more so than Covid-19 and is not a disease to be taken lightly.

Before the measles vaccine was introduced in 1963, major epidemics internationally killed an estimated 2.6 million people a year.

There is not room here to itemise all that went wrong in the response to the New Zealand outbreak last year but it included poor planning, confused communication on many levels including with the public, slow and inadequate co-ordination of the organisations involved and lack of clarity around their responsibilities.

Reviewers found the entire outbreak management sector seemed to have been overwhelmed before the outbreak began. They drew attention to frequent restructuring at the Ministry of Health which had left understaffing and capability gaps.

An illustration of the lack of cohesion was that the National Health Co-ordination Centre (NHCC) was not set up until there were 719 cases in the country, mostly in Auckland. Reviewers were not able to determine who was responsible for the decision to activate the NHCC at the end of August and the relevant minister was not informed in a briefing the week before.

The reviewers made 13 recommendations for improvements needed for the management of any future outbreak including an urgent call for improvement to Measles Mumps and Rubella (MMR) vaccination rates.

In February, a vaccination campaign for the estimated 300,000 15 to 30-year-olds who are not fully protected from measles was announced. Probably because of the Covid-19 crisis, we heard little until another press release at the end of July telling us 350,000 doses of the vaccine were available for the catch-up campaign and district health boards would start rolling out their measles campaigns "shortly". We will be interested to see how boards intend to reach the young people, many of whom will have scant contact with health services.

This month, changes to the immunisation schedule mean infants will receive their first and second MMR vaccinations earlier at 12 months and 15 months (previously 15 months and 4 years). While this was signalled some time ago, news reports suggest this has not been well communicated to parents.

Commenting on the review, Director-general of Health Dr Ashley Bloomfield was reported as saying it identified important lessons which would inform preparation for the introduction of a Covid-19 immunisation programme. The ministry was working apace on the recommendations, he said.

Better communication with the public about MMR vaccinations cannot come too soon.