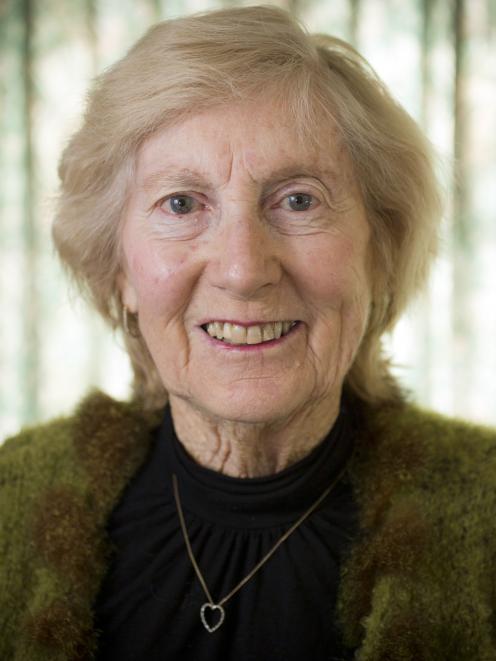 Yvette Corlett
Twice a year, New Zealand's national honours come around, and we recognise women and men who have contributed to the nation and our communities.

Our favourites can be the recipients of the Queen's Service Medal, people who have dedicated large parts of their lives to various organisations and causes and who usually received little appreciation outside their particular circles.

Many of these people have slogged away for dedicated decades. It is right we can acknowledge them and their efforts and achievements and that they can be invested by Governor-General Dame Patsy Reddy.

The honours had additional interest this year because one of Otago's favourite daughters, the late Yvette Corlett (nee Williams), became a dame. She was made a Member of the Order of the British Empire (MBE) in 1953 and a Companion of the New Zealand Order of Merit (CNZM, the level next to dames and knights) in 2011.

Many questioned why this pioneer in women's athletics and one of New Zealand's greatest athletes had not been made a dame. While her performances as New Zealand's first women's Olympic gold medallist, a world record holder and all-round top athlete were her primary contributions, she would also volunteer her time coaching in Auckland, as an athletics patron and on the board of the Dunedin-based New Zealand Sports Hall of Fame for one period.

As well as many little-known citizens in the lists are familiar names, especially so through the upper ranks of sport. The list includes the likes of Graham Lowe (rugby league), Scott Dixon (motor racing), Yvonne Willering (netball), Bryan Waddle (cricket commentating) and David Tua (boxing).

In some instances, it is what they have done beyond sport that is extra special. For new knight Sir Graham Lowe, his summary citation says ''for services to youth and education''. His career as a premier rugby league coach in New Zealand, Australia and English is mentioned in dispatches, so to speak. His work with the Lowie Foundation and Lowie Institute is what delivers his honour.

David Tua (ONZM), similarly, has used his experience, profile and personality in services to youth and community - on top of his boxing prowess and efforts.

Outside of his racing success, Scott Dixon (CNZM) also offers expertise to younger New Zealand drivers competing nationally and internationally. He regularly returns to New Zealand for fundraising work with Starship Hospital, KidsCan, and as an Ambassador for Canteen. He has been a director of Concept Motorsport New Zealand since 2012.

The honours should be about far more than just doing your job, be that in sport, business or the judiciary. It is the country's way of saying thank you, whether that be as a star sportswoman, like Dame Yvette, or because of the many thousands of hours helping and leading in the likes of folk dancing, Scouting or woodturning.