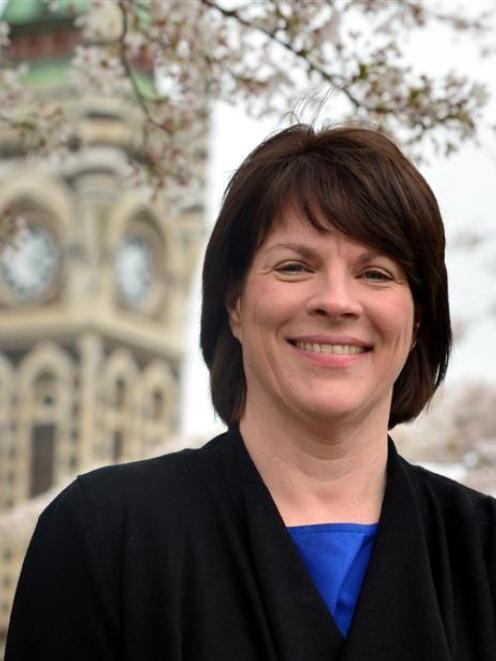 It was fitting that, as the organisation’s first woman vice-chancellor, Prof Hayne was at the helm when the university, the first to be established in New Zealand, celebrated its 150th anniversary last year.

However, it is too soon to fully evaluate her impact on the institution she will lead until next April, shortly before the end of her second five-year term. By then, American-born Prof Hayne will have served almost 30 years as a University of Otago employee.

Despite the length of her service, the continued close media management at the university has meant we have been mostly held at arm’s length from Prof Hayne, hampering our ability to get a complete picture of her.

Heading a large and complex high-profile organisation of this type for almost a decade is not for the faint-hearted. Prof Hayne must have developed an enthusiasm for such work, as she leaves to take on the vice-chancellorship of Curtin University in Perth, Western Australia.

Those outside the university will be most familiar with her determination to continue the work begun by her predecessor Prof Sir David Skegg to improve student conduct, challenge the drinking culture and shake the public perception of students as irresponsible hard-partying couch burners.

Prof Hayne has been consistently outspoken on the need for change in students’ harmful drinking practices, but recognising the limits of what can be achieved until, as she puts it, alcohol is treated as the drug it is, rather than a commodity like milk and Coca-Cola.

Both vice-chancellors understood this work was necessary to overcome the negative effect on the university’s reputation and to increase the safety of students.

The tragic death of second-year student Sophia Crestani at a flat party last year sadly highlighted how much work is still to be done. Prof Hayne’s engagement with Ms Crestani’s parents in the development of the Sophia Charter, a multi-organisation approach to enhance the safety and wellbeing of the student community, has been commendable.

During her term, Prof Hayne has overseen a multimillion-dollar building programme, including the rebuild of the dental school, the Eccles building project, the music and performing arts upgrade and Mellor Laboratories redevelopment.

As Prof Hayne says, the university has really had its mettle tested this year as it has coped with adapting to the Covid-19 climate.

The economic health of the university has been maintained on her watch. Resisting pressure to go beyond the prudent 15% cap on international students has proved to be the right call. As a result, border closures have had less impact on Otago than on some of the institution’s counterparts with higher proportions of overseas students

Prof Hayne, who formerly headed the university’s psychology department, has contributed to that excellence as a leading academic herself, highly regarded by her students, and published widely on memory development and adolescent risk taking.

However, she has also drawn considerable criticism over a protracted restructure. Some who shared their views with this newspaper earlier this year described the change going beyond what they called appalling implementation of a partially justifiable restructuring. They considered a significant and negative culture change, led from the top, was undermining the whole ethos of the university.

In her last months in the job, Prof Hayne will continue to be focused on the future of the university, overseeing its new strategy Vision 2040. The strategy document, looking at the university’s next 20 years, is out for consultation until next month. Whether that work will find favour with her critics remains to be seen. 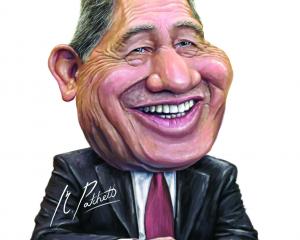 Top 1% of all Universities worldwide? What is the source of that claim? I find that difficult to believe! Maybe top 1% in New Zealand but not the world. Not every department either. As far as Hane leaving, people will tell you next April what they really think of her and her achievements. 10 years is too long to have a vice Chancellor in place. It's going to take years to fix all the things she wrecked. Term should be limited to a max of 4 years.

They could, but most don't have the luxury of being government employees who don't have to worry about being fired.