Fraction too much friction 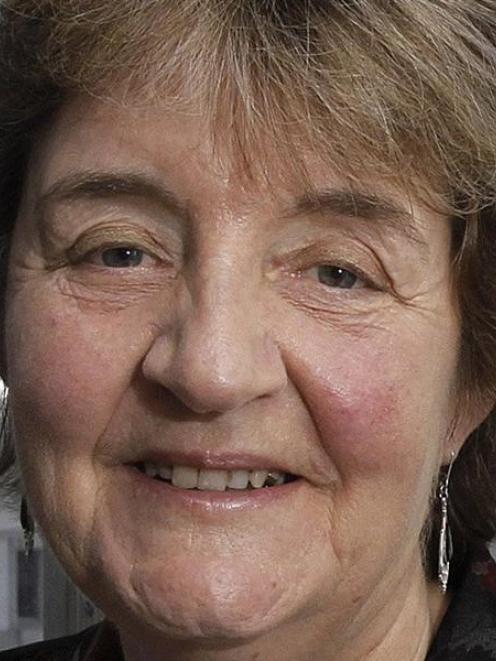 Jan Wright.
Opinion is sharply divided on the issue of hydraulic fracturing, or fracking, following the recent release of the Parliamentary Commissioner for the Environment's second report into the practice.

Dr Jan Wright found regulation in New Zealand is not adequate for managing the environmental risks of oil and gas drilling, especially if the industry expands beyond Taranaki.

There are no incidences of fracking in Otago, so far, but the results of any fracking accident in New Zealand would have wide implications for all - particularly as New Zealand continues to promote its clean and green image overseas.

(As an example, the debate over the removal of the remains of the Rena from the reef of the coast of Tauranga continues. Apart from the wreck, much of the damage caused by oil pollution from the ship has disappeared. But the legacy remains.)

Dr Wright says the technique of fracking may be used to extract unconventional oil and gas from many parts of the country outside Taranaki.

In some parts of the United States and Australia, this has led to oil and gas wells multiplying so rapidly that regulators have found themselves scrambling to keep up.

Government ministers welcomed Dr Wright's report, interpreting it as a ''useful contribution'' to the discussion on how best to manage the environmental effects of onshore petroleum development, including fracking.

Environment Minister Amy Adams and Energy and Resources Minister Simon Bridges say the commissioner recognises the environmental impacts from petroleum development can be effectively managed if best practice is followed.

She also called for the revision of regional council plans to include better rules for dealing with oil and gas wells.

Although Dr Wright found the local environmental impacts of oil and gas drill can be managed, she does not want her report being seen as giving a big tick to the industry in New Zealand.

Rather, she wants the focus to be on green growth because of her major concern being the impact of burning of fossil fuels on the global climate.

The Labour Party called for the six recommendations to be implemented immediately.

Coincidently, the call was made by list MP Moana Mackey, who lives in Gisborne, and area identified by Dr Wright as having exploration wells drilled in its shale.

With unemployment on the east coast of the North Island among New Zealand's highest, it may have been thought the opportunity for jobs through exploration would have been welcomed.

The Green Party called for a halt on all fracking, interpreting the commissioner's report as a condemnation of the Government's regulation of oil and gas.

This is not true, but makes for good headlines in an election year with the fracturing of the Left more important to some than hydraulic fracturing.

Dr Wright is correct to identify the risks associated with exploration, particularly fracking.

But it still must be remembered the Ministry for the Environment provides monitoring of government-imposed guidelines.

New Zealand has an abundance of energy and mineral resources but has not developed them in a way seen across the Tasman.

Exploration in areas like the South Island's West Coast and the North Island's east coast provide opportunities - both economically for New Zealand, but also through the development of what have become neglected areas of the country.

Development at any cost is not an option for New Zealand, nor for the world.

Kiwis will not stand for unnecessary risks and blights left on overseas landscapes for generations.

And Dr Wright's points about green growth and fossil fuels are correct.

A sensible compromise between extreme positions will safeguard the environment while continuing to provide richness in many ways.