The importance of Waitangi Day

Prime  Minister Bill English will not attend Waitangi Day at Te Tii Marae this year, instead focusing on celebrating New Zealand's troubled annual day of formation as a nation in Auckland. 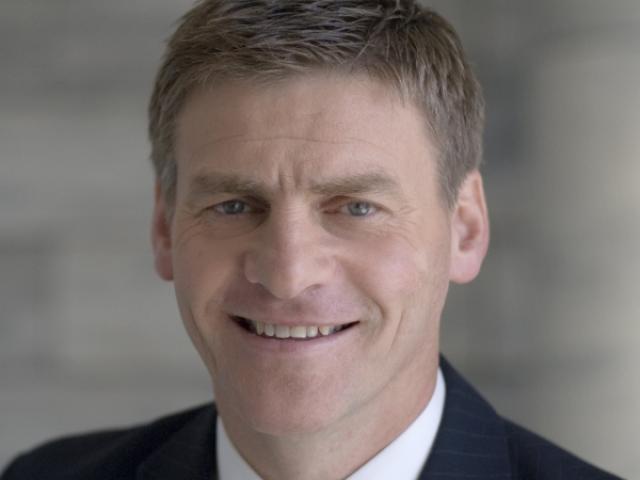 Mr English has accepted the invitation of iwi leaders to lead a delegation of ministers to Waitangi to meet ahead of the Waitangi Day celebrations to talk about a range of issues of importance to Maoridom and New Zealand.

As was the issue last year with former prime minister John Key, Mr English had been invited to Te Tii Marae but his office was told while he could attend the powhiri, Mr English could not speak.

Mr Key spent last year's Waitangi Day at the Auckland Nines, and Mr English will now be attending another celebration in Auckland.

Again New Zealand must take the opportunity to exam why Waitangi Day creates such division and whether the politicians enhance or detract from the day.

This will be the second consecutive year a New Zealand prime minister does not attend the celebrations in Waitangi because of not being allowed to speak. Former Labour prime minister Helen Clark did not return to the Lower Marae after being jostled in 2004 amid the Foreshore and Seabed controversy. In the same year, former National Party leader Don Brash was hit with mud as he entered the marae.

The reaction to Mr English's decision was swift, and mainly not complimentary.

Pita Paraone, a member of the Waitangi Day organising committee, said the absence was disappointing and unreasonable.

Ngapuhi leader Kingi Taurua also called Mr English's decision disappointing and said if Mr English did not attend, he had no right to talk about the Treaty of Waitangi.

However, Mr Taurua is incorrect. Mr English does have the right, as do all New Zealanders, to talk about the Treaty and how it affects their lives, their personal history and that of their families.

For many, the ongoing contest for control of Waitangi Day has been a shameful event - and one which keeps repeating.

Successive governments have done much to redress the inequities of land loss for Maori through the settlement of this country by Europeans. Treaty Negotiations Minister Christopher Finlayson is widely respected for his unwavering desire to see Treaty settlements completed fairly and quickly.

No-one is asking for complete submission of those iwi who have been compensated for the loss of control of their lands through being shifted by new settlers. But there comes a time when respect needs to be shown for the work carried out and the recognition of Waitangi Day being more than a day of protest.

Act New Zealand leader David Seymour suggested the continued failure by Ti Tii to respectfully host the Government on Waitangi Day should prompt the prime minister of the day to visit a different marae each year. It has never been clear why one iwi - Ngapuhi - gets to monopolise the celebrations. The Treaty was not signed just at Waitangi; it went on tour and was signed by chiefs throughout the country. He suggests the celebration of the Treaty signing could follow the path the Treaty took in 1840.

Waitangi Day is quickly slipping from relevancy for many New Zealanders who are just looking forward to a day of holiday when, in fact, the Treaty is considered New Zealand's founding document. The ongoing debate over the meanings of the English and Maori versions is the main cause of conflict. Maori did not believe they were giving up their sovereignty or their authority over their lands.

The Treaty settlement process is the best and fairest way to redress past wrongs. Stopping a prime minister from speaking at Te Tii only adds to the resentment already felt by many New Zealanders already feeling removed from the day. The absence of Mr English is a loss to both Te Tii and mana of those preventing him speaking on behalf of all New Zealanders.

There is now always trouble ...on this day.....so I don't blame English at all....hes not the problem its the activests that are.... Only way to shut them down is don't go there.....take no notice of the activests and stop giving them money.....