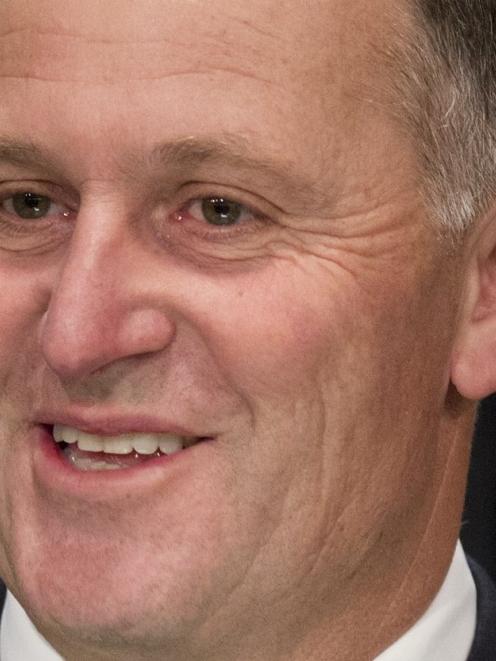 John Key.
Prime Minister John Key is moving to protect the international reputation of New Zealand as a place to do business, with the release of the Panama Papers forcing his hand.

The Panama Papers have proved to Kiwis that this country is being used by foreign business people and global leaders as a way to pervert the tax laws of their home countries.

Let's be clear, however. New Zealand is not a tax haven in the way many countries in the world operate. Our foreign tax laws may be used by overseas people to defraud their own countries of tax, but our tax base is not being exploited. Nothing about those trusts is illegal in this country with most apparently meeting our tax laws.

Income derived in New Zealand is taxed at our rates. The New Zealand-based trustees receive hefty fees for managing these trusts on behalf of their overseas owners and presumably they pay tax on their income earned from those endeavours.

What is at stake is New Zealand's reputation which is seen around the world transparent and stable. We are consistently at the top of tables about the ease of doing business, the least corrupt country and one of the most transparent.

Mr Key is indicating a second phase of anti-money laundering measures may be brought forward in the wake of the Panama Papers. He denies the papers are evidence New Zealand is a tax haven, in line with tax experts. Here the foreign trusts need to provide information to Inland Revenue and the trustee fills out an annual return. In tax havens, little or no information is supplied to authorities.

Yesterday, a slew of names were the latest big reveal from the leaked papers, but with a caveat of nothing having been proven against those people. Justice, it seems, will not be served by releasing the names of New Zealanders who may have been associated with the trusts in some way.

There has been no indication any of the people named were acting illegally, just that they were involved in some way or another. The tall-poppy syndrome is never far from sight in this country. The latest name dump is guilt by association, without context.

It is possible there are rogue trust companies but they still have to meet laws, including money-laundering laws. Existing rules already require foreign trusts to be registered and to keep detailed records which can be requested by Inland Revenue and passed on to tax authorities in other countries. New Zealanders trying to launder money through any foreign trust will be caught and audited.

Labour leader Andrew Little is saying Mr Key has damaged New Zealand's reputation by siding with those people keen to limit their tax obligations. Labour will abolish foreign trusts but it needs to be said the current regime was put in place by former Labour finance minister Sir Michael Cullen in 2005.

A top team of Inland Revenue investigators is trawling through the full set of data released yesterday which should allay many fears.

The Government has appointed well-regarded accountant John Shewan to undertake an independent review of disclosure rules covering the foreign trusts in New Zealand. Mr Key indicated the Government is open to any changes Mr Shewan may suggest.

So far, New Zealand has complied with every information request from its treaty partners to the standard set by the OECD and $205 million has been invested since Budget 2012 to strengthen compliance work by Inland Revenue.

Reputational damage is hard to repair and Mr Key will be wise to act quickly on recommendations coming from both Mr Shewan and Inland Revenue.