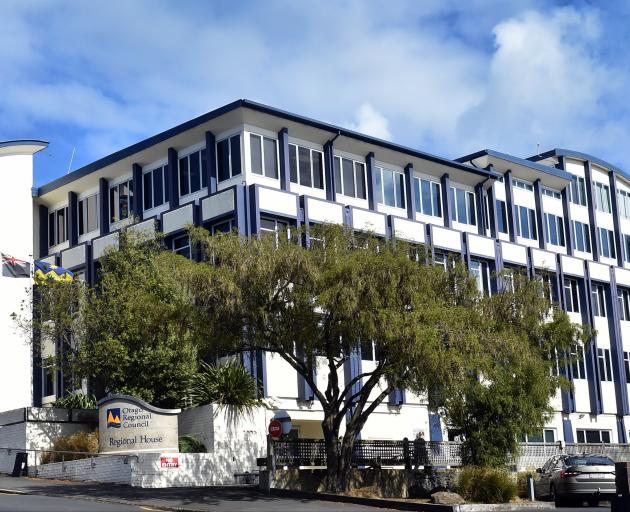 Last week, retired High Court Judge Sir Graham Panckhurst’s report on the council’s response to the dumping of demolition debris into the Clutha River illustrated the snowballing effect of poor communication. He said the lack of transparency and communication after the event last year was "in another league".

He was brought in after councillors found out an Environmental Protection Agency investigation was hampered when council staff declined to participate.

This failure could not be put down to mistake, but the relationship between the CEO and the chairman and councillors, was unwell, if not broken.

This observation will be no surprise to anybody following the fortunes of the ORC this term. It has lurched from one controversy to another, including unedifying public spats between some councillors and the recently departed CEO Sarah Gardner and some senior staff.

Sir Graham said interviewees had commented on the existence of the staff/councillors divide during his inquiry.

"In essence it seems the problem is that staff think that councillors do not stick to their role of strategic direction and policy; and if monitoring performance councillors do not treat staff with respect. Councillors, however, consider that staff seem to influence strategy and policy; and as for communication that they are only told what staff wants them to know. If these perceptions are shown to be correct there are fundamental problems related to leadership and culture."

Confusion surrounding the release of Sir Graham’s report was not a triumph for a council which was criticised by the judge for issues with transparency and compliance with the Local Government Official Information and Meetings Act, although it seems common-sense prevailed and redactions to the released report were minor.

Interim CEO Pim Borren has given assurances most of Sir Graham’s eight recommendations (which the judge called suggestions or lessons) have been addressed through changes in internal processes, and that "there are further learnings which will be addressed in full", whatever that means.

It might be convenient to believe all will be sweetness and light now, but can we be sure any divide between all senior management and councillors has disappeared and that all have a clear understanding of respectful behaviour and the roles of governance and management?

It must be remembered there are still contentious issues waiting to be aired. Overdue for release is the final report from former chief freshwater commissioner Prof Peter Skelton. He was called in by environment minister David Parker earlier this year to investigate whether the council was adequately carrying out its freshwater management and allocation of resources after chairman Andrew Noone asked about the possibility of an extension for the council to complete its land and water plan, due at the end of next year.

When Prof Skelton ran a ruler over the council in 2019, he found its freshwater planning framework was not fit for purpose, and the council agreed to a series of milestones to ensure it was on track.

Also hanging over the heads of the council is the vexed question of its tardiness over setting of minimum flows for the Manuherikia River. It looks as if it will be August before the river’s reference groups technical advisory group (Tag) report will be considered, a year after the council contentiously narrowly voted not to note a report on proposed minimum flows.

Time is running out for the elected council to reform its ropey reputation and shift focus to any positive achievements before voting starts in the local government elections in September.