It has been a long time coming but finally it appears as if New Zealand is going to rejoin the rest of the world.

What will we find when we get there? The sceptic might wonder what the real benefits of assimilating with a Covid-19-ravaged planet will be, but the pragmatists realise we cannot stay in our cloistered South Pacific corner for ever.

The days of the so-called hermit kingdom, a rather churlish description of Aotearoa, are numbered.

The reopening of our international borders has been anxiously awaited by many. Kiwis are itching to get overseas and come back without having to pay through the nose for a spot in a quarantine hotel on their return.

There are also thousands of New Zealanders living overseas who have desperately been trying to fly home, whether to settle down for good or because their loved ones are sick or dying, but have been stymied by a lack of beds in MIQ.

It is a national tragedy — which will be felt emotionally for years to come — that so many people have missed out on saying goodbye to family members at death’s door, or struggling in many other ways, because of strict Government guidelines and an overworked MIQ system.

In fact, the whole MIQ business has become a bit of an anachronism as the Delta variant has spread around Auckland and started making inroads across the rest of the country. It certainly seems bizarre that we now have so many people isolating at home, and yet fully vaccinated people with negative Covid tests coming from overseas have been filling up the facilities.

Now, at last, we have some dates for throwing open our doors to the world. The Government has certainly not short-changed us on dates, which there seem to be more of them than on a palm in the Sahara Desert.

As well as the requirement for a week’s self-isolation, travellers will need a negative pre-departure Covid test, vaccination proof, a declaration about their travel history, a test on arrival and a final, negative, test before entering the community.

Covid-19 Minister Chris Hipkins says it makes sense that opening our international frontier only happens after the Auckland border has gone and the country has moved into the new traffic light protection system.

Uptake of the vaccine passport is strong, with the Government yesterday reporting about two million had been downloaded in the past 10 days.

The introduction of the traffic lights, and the vaccine passes, are major steps on the way to some kind of normality. It is vital these are in place before the Auckland border opens on December 15 and the Delta variant can spread more easily across the motu.

However, it is disturbing to read the Government has no plans to make it compulsory for businesses and hospitality venues to verify the passes’ authenticity.

New Zealand’s notoriously bad drivers are rubbish at dealing with traffic lights. Let’s hope we can handle these ones better. 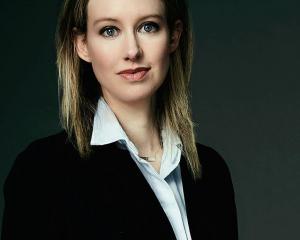 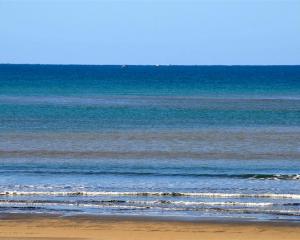 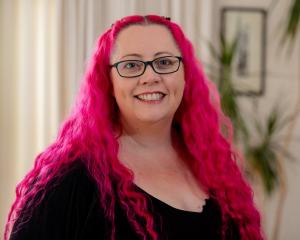 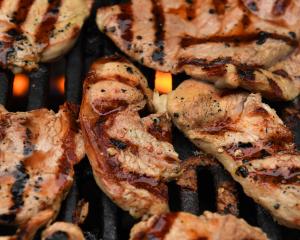