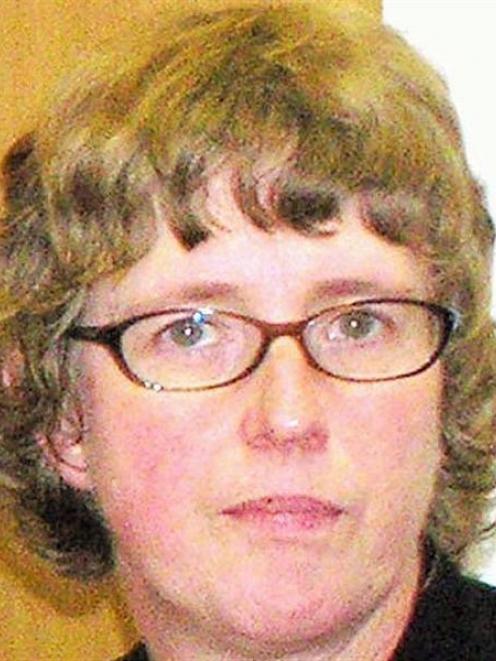 Lyn Provost
Local authorities will be in the public eye even more in 2013 than usual, with elections scheduled for later this year.

And from the 2013 financial year, local authorities have new statutory disclosure requirements and there will be a new financial reporting framework. Auditor-general Lyn Provost expects this will mean more useful accountability information and more straightforward reporting requirements.

Her office will work with local authorities to ensure they follow the new requirements appropriately. She also notes that although the new approach to financial reporting will not be a silver bullet, in her view the change is necessary and provides the best platform for financial reporting by public benefit entities, including local authorities, in the public sector.

The Auditor-general's office has already reported on major local government changes in Auckland and Canterbury. The audit results highlight the effect of the Canterbury earthquakes and the need for every local authority to seriously consider how it manages assets, procurement practices, insurance, and governance and accountability arrangements.

The findings by the Auditor-general will be a cause of surprise for some critics, as Ms Provost's report is reasonably complimentary of the sector as a whole. Capital expenditure for local authorities was $2.3 billion in 2012, compared with a budget of $2.9 billion, with three earthquake-affected Canterbury local authorities spending $328 million less than budget because of delays in capital projects after the earthquakes.

The Christchurch City Council had $196 million more debt than budgeted in the year because of the complexity of anticipating earthquake-related costs. Others, including the Queenstown-Lakes District Council, collectively took out $245 million less debt than budgeted.

Of interest was the part of the report relating to council-controlled organisations (CCOs). Eleven of the 13 city councils incorporated their CCOs' financial results. The city councils as a whole collected total operating revenue of $6.8 billion, of which CCOs contributed $2.1 billion, or 31%. The four largest city council groups - Auckland, Wellington, Christchurch and Dunedin - collected $5.8 billion of revenue, of which $2 billion, or 35%, was contributed by CCOs.

In general, local authorities are in a good position. The analysis of local authorities' long-term plans shows the main area of risk relates to their ability to ensure sustainability in the longer term. This is based on what appears to be declining capital investment towards 2021-22, and ongoing issues in forecasting capital and funding needs.

The Auditor-general recommends more work be done to understand the nature of the potential risks that local authorities may be exposed to in the short to medium term, and how they plan to respond to those risks. Living within financial constraints affects everyone. Having rates increases above the rate of inflation is becoming untenable for many. While capital expenditure is always needed, councils need to be aware of the burdens they sometimes place on their ratepayers by taking on more than they can fund within a given budget.