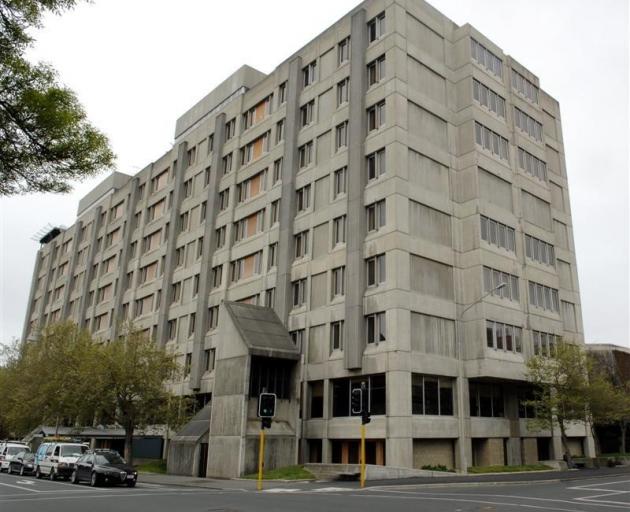 Photo: ODT files.
Gil Barbezat (ODT, 14.6.21) is to be commended for highlighting the ethical issues inherent in the preparations for introducing the National Bowel Screening Programme within the Southern DHB region.

For clarity, it is important to state my 100% support of the objective of delivering bowel screening to our regional population.

Having attended somewhere around 100 gastrointestinal cancer multidisciplinary meetings, I have witnessed the sad parade of patients for whom diagnosis came too late to spare them the suffering associated with advanced disease. It is a pity we did not have bowel screening much, much earlier.

But while I support the objective I cannot, in all conscience, support the methods used to implement it in our region.

In the years running up to rolling out the bowel screening programme, it is now known that the number of referrals for colonoscopy received by the SDHB had declined by a startling 30% (2013 to 2018); that colorectal specialists’ referrals were subject to the guidelines which had been specifically designed for use to assess non-specialist GP referrals only; and that GPs across the district frequently struggled to get their patients past the guard dog at the door of the SDHB’s gastroenterology unit, even when their patients met all the access criteria for colonoscopy.

The letters that informed them their request had been declined were often ‘‘rude’’, which no doubt contributed to the situation described to me by a local GP who said, as a group, they were considering abandoning referrals to the unit and going directly to the surgical department for assessment of their patients, or encouraging those who could possibly fund colonoscopy in private to do so.

Little wonder that the rate of referral to surgical increased exponentially, resulting in longer waits for assessment by a surgeon.

All these tactics added to the time taken for patients with symptoms to be assessed, for those with cancer to have that cancer detected. Windows for curative treatment often closed while referring doctors searched for a way into the system for their patients.

All these tactics were implemented to ensure the DHB could achieve the Colonoscopy Wait Time Indicator target, which would be crucial to getting the go-ahead from the Ministry of Health to introduce bowel screening, among other benefits to the DHB and some of its staff.

These tactics, undertaken with secrecy and stealth, amount to nothing more than a scam, deliberately and knowingly perpetrated against patients with symptoms often indicative of bowel cancer.

To be clear, this has cost lives. How many? Well, we don’t know ... yet. The SDHB has not shown any interest in assessing the quantum of harm done. It has acknowledged the issues without investigating the issues.

Clearly, it would like to keep things that way. But in order to prevent such a travesty ever occurring again we must understand, in granular detail, how this happened, why this happened, and who made it happen. A public inquiry could achieve that. Nothing else ever will.

Further, an inquiry would fulfil a very important function that should not be undervalued.

The time for sunlight on this culture of ethical failure and denial in its purest form is well past due. 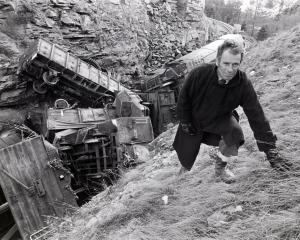