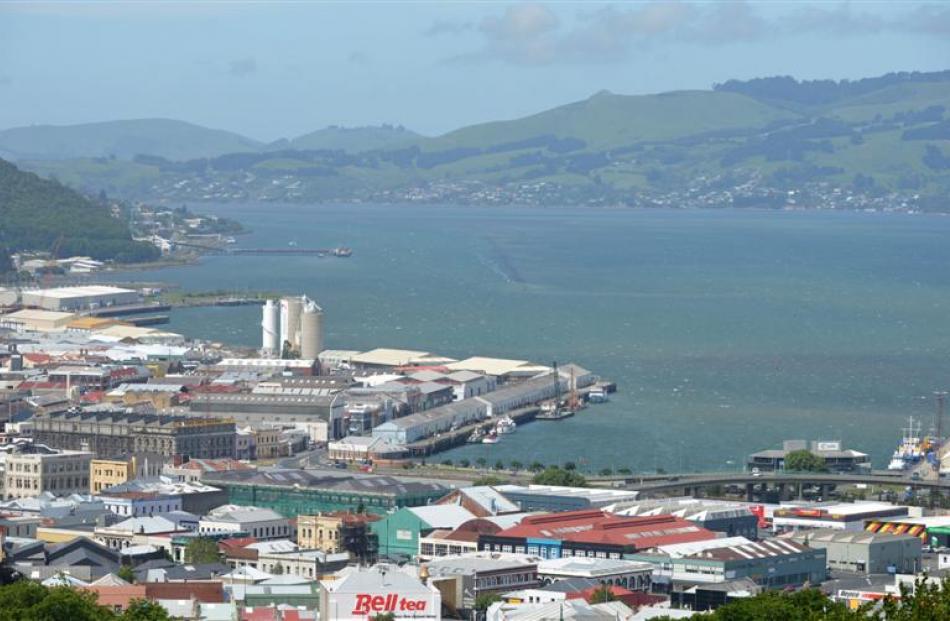 Dunedin should follow Wellington and Auckland and redevelop its waterfront to become a beautiful and vibrant city, the writer argues. PHOTOS: STEPHEN JAQUIERY; WIKIMEDIA COMMONS 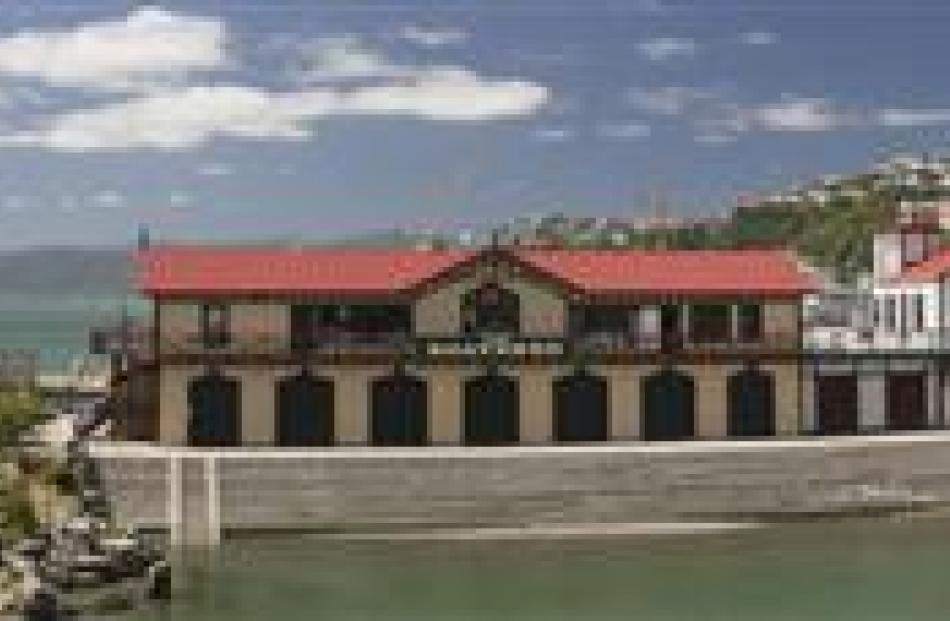 Mayor Dave Cull's commendable vision is for Dunedin to be a great small city. However, for whatever reason, one can sense a frustrating degree of inertia in achieving that goal.

From my four years in Dunedin this inertia seems to be holding the city back from developing its full and considerable potential.

The purpose of this piece is to provoke discussion on how Dunedin might achieve this potential.

As a well-travelled resident, I have experienced city-dwelling in both the UK and New Zealand (Wellington, Auckland as well as Dunedin).

Two main aspects are of particular interest to me for making a city great - beauty and vibrancy.

So is Dunedin a beautiful city? I would describe it rather as having significant character and attractive features.

The botanic garden, the university clock tower, and the Octagon area spring to mind.

Dunedin is also blessed with an attractive geography: rolling countryside, its many bays and beaches - all of which are easily accessible from the town centre.

How could it become a beautiful city? An obvious beginning is the harbourside.

By introducing cafes, pubs, restaurants and apartments with splendid views out towards Taiaroa Head a new dimension would be added.

The harbourside development should be pedestrian-friendly and connected to the town centre, the university and the stadium by walkways and cycleways.

The proposed harbourside cycleway loop connecting Port Chalmers to Portobello could help ignite the whole project and is to be commended.

As their port industries have declined, numerous cities around the world have made successful transitions, some in less favourable climes than Dunedin's; for example, the docklands of London (51.50N) and Liverpool (53.40N).

Dunedin's latitude (45.90S) equates to mid-France, but it does have fresh winds to contend with.

However, for local inspiration one need look no further than the popular cafes at St Clair that embrace the sea elements daily.

And (windy) Wellington's redeveloped waterfront has transformed its city.

Integrating a top-class hotel within the harbour vicinity to take advantage of those magnificent views and to boost the tourism industry is a major challenge that has already had one round of debate.

A hotel within strolling distance of the stadium would be ideal.

Why else do international rugby teams prefer to stay and train in a place like Queenstown, despite superb training facilities being available in and around the stadium?

Likewise, stadium concert performers and their considerable entourage do not tend to stay in Dunedin for long while visiting.

The local economy misses out significantly.

Although the DCC long-term plan lacks clear focus on harbourside development, I have been informed that potential pedestrian/cycleway connections between the city centre and that area are being considered.

Noisy, congested traffic passing through the centre of Dunedin on SH1 is a major issue and a potential danger - the city as a whole should be ''pedestrian-friendly''.

I understand the DCC plans improved transport infrastructure. For example, an eastern bypass using existing roads is envisioned to divert harbour-bound trucks off SH1 before they enter the city environs.

Is Dunedin a vibrant city? Long-term residents tell me it is much more vibrant than it used to be.

There are recent promising signs: Dunedin's acquired Gigatown status, its ongoing reputation as a leading fashion-design centre and some emerging academic/business links with China.

However, it also needs to adapt to changing international trends and embrace the ever-growing tourism, sport and leisure industries.

Could Dunedin become a centre for innovation and development of renewable-energy technologies perhaps?

A soon-to-be upgraded international cricket ground in close proximity to other top-class sports facilities, including the stadium, should allow the city to have a reputation as a world-class sports academy.

Dunedin should be marketed as an attractive contrast to Auckland.

With net migrants coming into Auckland at about 50,000 people a year,

there is potential to divert migrants (with the right skills) from increasingly unliveable Auckland to Dunedin.

With government incentives for potential migrants to live in the regions being introduced, one hopes that Dunedin can grasp this opportunity.

For Dunedin to be vibrant it needs a greater concentration of people both living and working in and around the city centre, with an influx of people moving into the Warehouse precinct and an aforementioned harbourside development.

I am excited that Dunedin certainly has the potential to be both beautiful and vibrant, and yet it seems to be meandering all too slowly towards that target.